The girl was declared brain dead by the doctors on Tuesday after supply of oxygen to her brain stopped due to some complication. 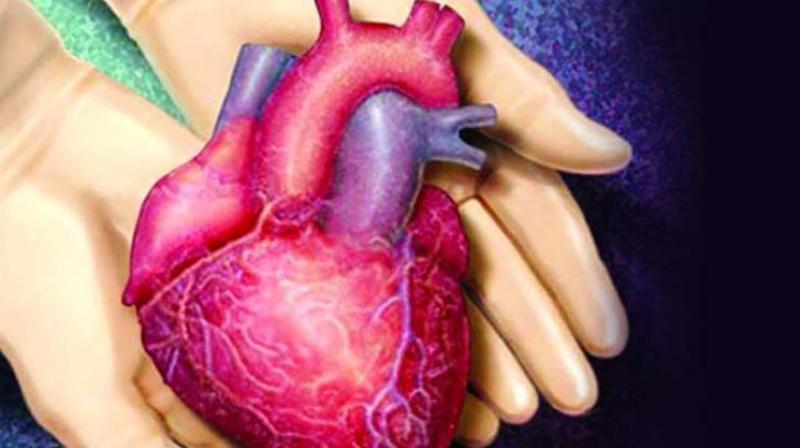 The girl's heart was brought to Mumbai amid heavy downpour and was successfully transplanted into a 7-year-old boy. (Photo: PTI/Representational)

Nashik: An 11-year-old brain dead girl became the source of new life to three patients in Maharashtra after her vital parts heart, liver and a kidney, were taken through 'green corridor' from Nashik to rain-battered Mumbai and to Pune and Solapur.

Her another kidney was donated to a needy patient, while eyes to two people in the city. Class VI student Tejashri Shelke, who hails from Pandhurly village in Sinnar taluka, was rushed to Vasantrao Pawar Medical College and Hospital in Adgaon in Nashik after she suddenly collapsed in school on September 15.

She was declared brain dead by the doctors on Tuesday after supply of oxygen to her brain stopped due to some complication.

The girl's family collectively took the decision to donate her vital organs and was moved to privately-run Hrishikesh Hospital in Nashik from where the organs were taken to the three cities on Wednesday via 'green corridor' amid escort of district city and rural police, hospital's managing director Dr Bhausaheb More said.