The lawmaker says he has received a positive response from at least four Union ministers for various projects crucial for the region. 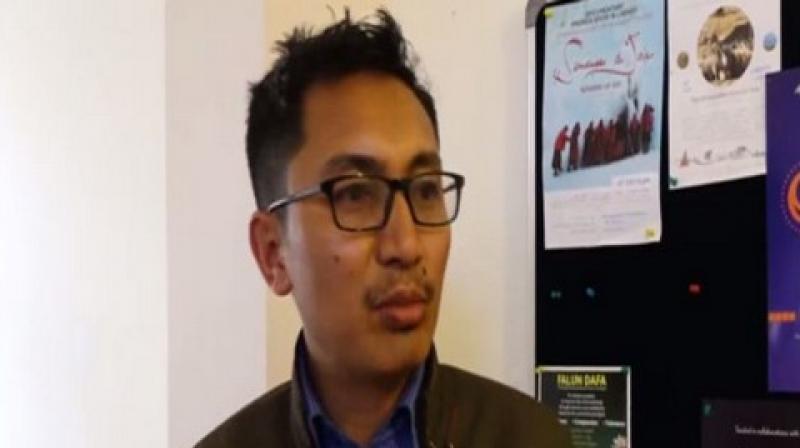 The Lok Sabha member says he has received a positive response from at least four Union ministers for various projects crucial for the region. Among the proposed projects is an ambitious plan by rail ministry to connect the region with the rest of India with an all-weather operational rail line.

"Many schemes and projects are being discussed by the ministers for Ladakh. It is overwhelming to see ministers discussing it with me for the benefit of the region," Namgyal told ANI.

"I have held discussion with Rail Minister Piyush Goyal on transport connectivity in Ladakh region especially during winters when it remains cut off from rest of the country. There is Leh Upshi and Bilaspur- Manali- Leh rail line. We need to remain connected throughout the year. It is crucial from a security perspective as well," he said.

Besides connectivity, water scarcity is another major problem the region is staring at. "With glaciers dying, we have to lift water from Indus river," he said, adding that Jal Shakti Minister Shekhawat has offered help to deal with the issue.

Giriraj Singh has also come up with the idea of farming trout fishes in cold water, he said.

Tribal Affairs Minister Arjun Munda has already inaugurated Aadi Mahotsav in the region which aims to register the tribal artisans of the region and empanel them with events of the ministry.

Ladakh is a sensitive region as its boundaries touch with two of not-so-friendly nations -- China and Pakistan and seems to be fast becoming the central government's priority to for development.