He completed the Iron Man triathlon in 2015 and continues to inspire millions. 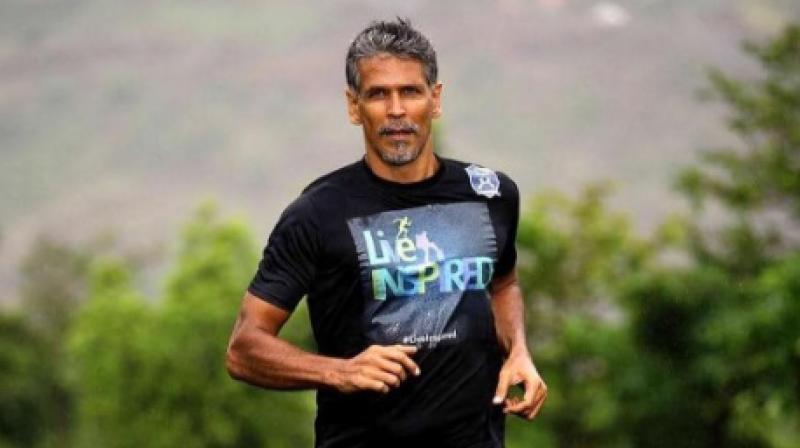 After winning hearts and leaving millions breathless with spellbinding appearances in the 90s Milind Soman is giving fitness goals  to millions as he participates in marathons and challenging triathlons followed by running barefoot between cities in his 50s.

Almost two years after he completed the toughest triathlon in the world to become India’s Iron Man, Milind Soman has now earned the title of Ultraman. Soman ran for 84.4 kilometres after a 10 kilometre swim and 421 kilometre bike ride, in the invite only competition.

Milind Soman did all this barefoot and faced extreme heat and a punctured tyre, as he was joined by four other Indian athletes.