This baby's story is incredible. 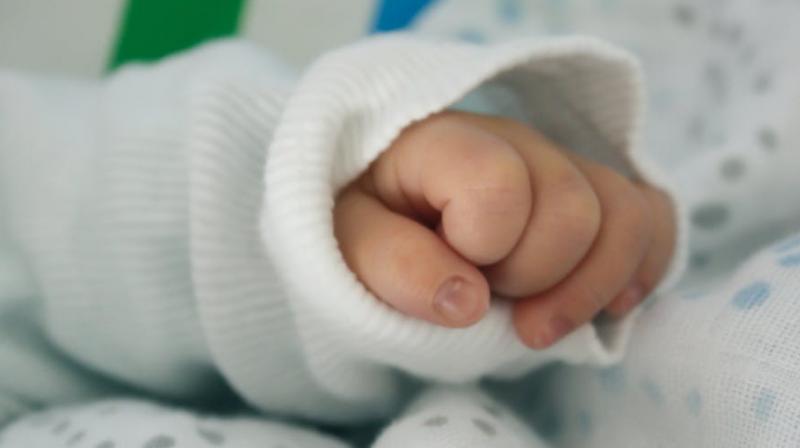 A woman gives birth to a baby from a 24-year-old frozen embryo, the Daily Mail reported.

She reportedly is the longest frozen embryo that has come to term.

Baby Emma Wren Gibson was conceived and fertilized in 1992. However, she was not implanted but frozen instead.

Tina Gibson, who is a 1991 baby, could unable to conceive naturally with her husband Benjamin, as she has cystic fibrosis. That is when they decided to opt for the frozen embryo option from the National Embryo Donation Centre in Knoxville, Tennessee.

After being thawed, the embryo was transferred to Tina in March 2017 in a procedure similar to IVF. The couple only learned of how long it was frozen for the morning of the pregnancy.

"Honestly my I was just really worried that it wouldn't work," Tina told the Daily Mail. Adding, "I was like 'I don't want a world record, I want a baby!' But Ben was completely intrigued by it."

But just moments later, it dawned on her how mind-blowing this was. "I said, 'you know, I'm just 25... me and her, we could've been best friends," she told the Daily Mail.

Tina experienced no complications throughout her pregnancy.  On November 25, she gave birth to a health baby weighing in at  six pounds and eight ounces.