Ines Lau said it took her a lot of time to accept her gender identity publicly. 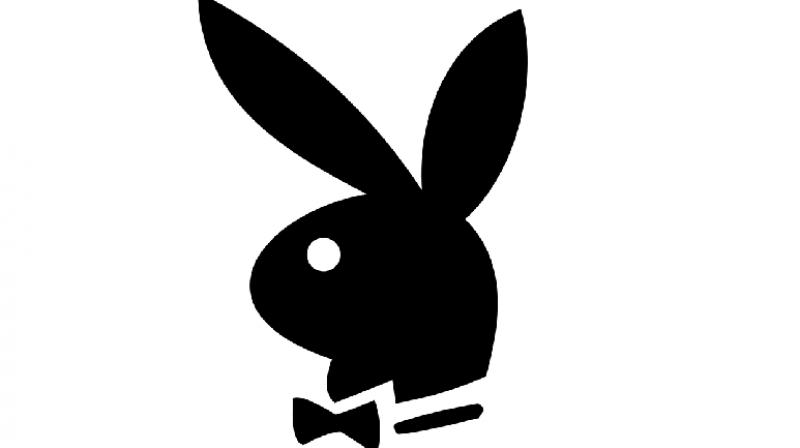 Rau appears in a pictorial and centrefold in Playboy's November/December issue, which pays tribute to its founder, Hugh Hefner, who died last month.

The model previously posed in Playboy's May 2014 "A-Z" issue, starring in a spread called "Evolution," which examined the acceptance of gender beyond the male-female binary, according to the Hollywood Reporter.

Lau, 26, said it took her a lot of time to accept her gender identity publicly.
"I lived a long time without saying I was transgender. I dated a lot and almost forgot. I was scared of never finding a boyfriend and being seen as weird. Then I was like, 'You know, you should just be who you are.'

"It's a salvation to speak the truth about yourself, whether it's your gender, sexuality, whatever. The people who reject you aren't worth it. It's not about being loved by others; it's about loving yourself," she told Playboy.

While Rau became the first transgender playmate, the magazine had featured Carline 'Tula' Cossey in 1981. A British tabloid later revealed that she was born a man. Cossey, who also played a Bond girl in "For Your Eyes Only", posed again for Playboy in 1991.