In the other group match, Japan caused yet another upset by beating Colombia 2-1. 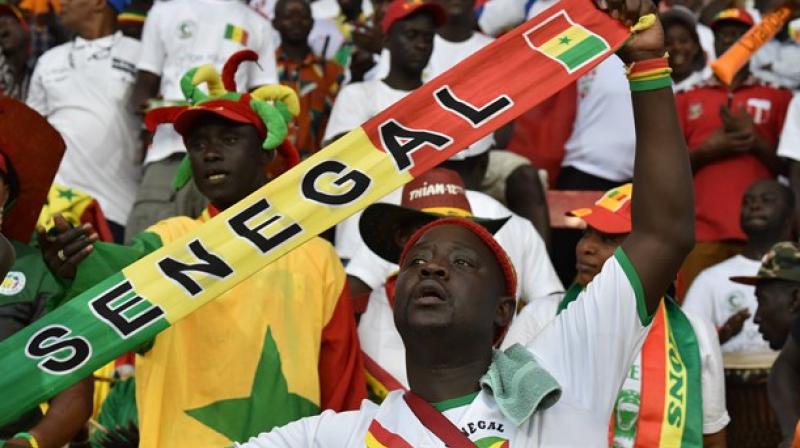 Moscow: Senegal got the start they wanted in the ongoing FIFA World Cup when they beat group favourites Poland 2-1 on Tuesday.

After the match, there was activity off the field as well. In a kind gesture, Senagalese fans took time to clean up the mess in the stadium after the team’s win.

Senegal⁠ fans cleaning their section before leaving the stadium after their historic victory against Poland. Class act.

This is the best thing you will see tonight. 👏🏻🇸🇳 pic.twitter.com/BIvl3MA9Oc

What’s more, it was the Japanese fans who did the same earlier in the day after their win against Colombia.

#Japanese fans clean up the area where they were seated after their #WorldCupRussia2018 encounter. What an example. How wonderful !! well done 👍🏾 #japan pic.twitter.com/F7QFs6q7XY

As a result, Senegal became the first African team clinch a win in this edition’s World Cup.

Japan, meanwhile, became the first Asian team to beat a South American nation in the history of the World Cup.