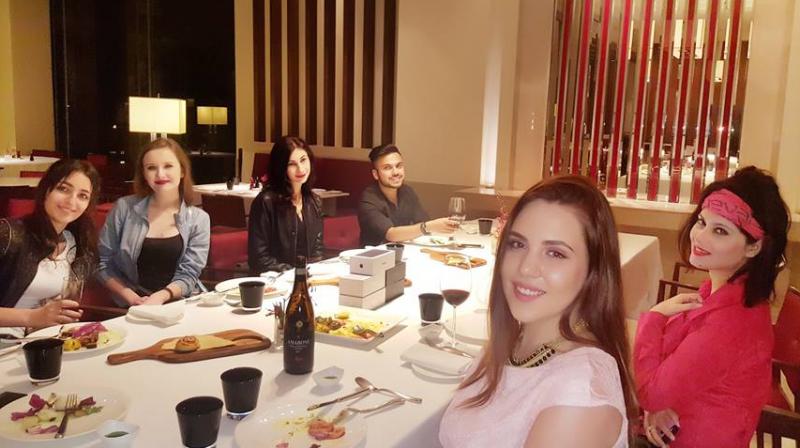 The ‘interesting’ post has received over 14,000 likes and has been shared over 561 times. (Photo: Facebook/ShakulGupta)

Men can go to a great extent to impress girls and go out with them and if you have wealth, it becomes much easier. A Delhi-based man decided to go out on a date with an ideal girl through a Facebook post that any girl would fall for. It included a five-star dinner and a high end phone.

According to a media report, an entrepreneur Shakul Gupta posted a rather interesting post on 11th February. The post directly addresses the idea saying “Who want to be my Valentine (sic)?” The post further goes on to tell all the girls about what the date would be like – a dinner at Oberoi in Gurgaon and gift them an iPhone 7 too. He posted quite a few photos giving them an idea of the person he is along with his height, weight and occupation along with likes and dislikes in the funniest way possible (or so we think).

Many girls were convinced and while he received over 2,000 applicants, he chose to spend his Valentines Day with five girls. However because of the number of people interested he had to have it on 16th February but he definitely had a good time. The interesting post has received over 14,000 likes and has been shared over 561 times.