Cancer survivor's book to be funded by Amitabh and Tata 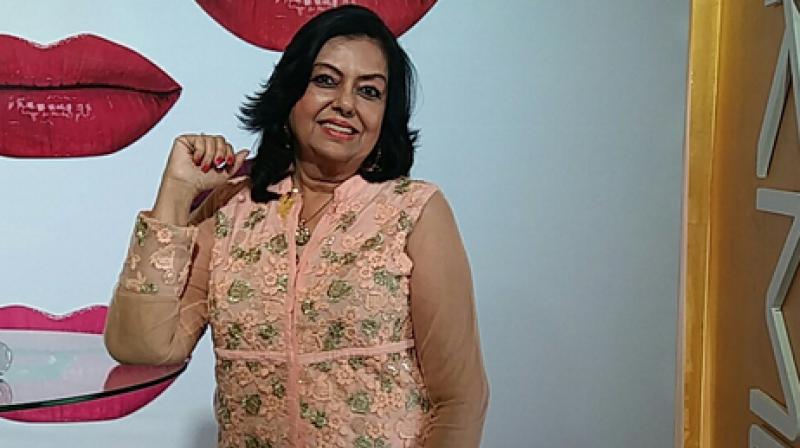 The survivor who has written seven other books said that it would be the first comic book on the subject of cancer. (Photo:

Neelam Kumar, a cancer survivor and an author is on the verge of getting funds from mega film star Amitabh Bachchan and businessman Ratan Tata, to come out with a comic book, which would share inspirational stories of survivors, who triumphed over the dreaded disease.

"I have written seven books. Each book is helping survivors and care-givers. In fact, after the success of my book, Mr Amitabh Bachchan and Mr Ratan Tata - they said they will fund my next two books," she told PTI at Self V, a unique campaign where cancer survivors tell their successful stories of overcoming the disease. "It is going to be the first comic book on cancer, which is due for publication," she said.

"Self V" was organised by Pink Hope Cancer Patient Support Group along with HCG (Healthcare Global Enterprises Limited), which is India's largest provider of cancer care, with a network of comprehensive cancer centres spread across the country. "Self V" is a platform where survivors from across the country participate and share their stories of hope and inspiration.

Cancer survivors are urged to take a self-video of up to 60 seconds duration, capturing the story of their struggle and conquest over cancer. The videos are then uploaded in Facebook in Self V website for people to watch and get inspired by their survival stories.Neelam thanked cancer for changing her outlook towards the life and making her pen even more stronger, as she is an author of seven books.

"I have to thank cancer for coming into life because it completely changed my outlook and my compassion became deeper and my perspective became wider, and since I am a writer my pen became stronger," she said."Why I thank cancer is, because I am a winner. I am a face of victory for many people who are going through it," she said.Neelam said each book that she has written has helped survivors and care-givers.She said she wants her books to get translated into various languages so that the inspirational story of cancer survivor like her reaches to the rural masses.

"My aim is to reach out to rural masses. Since I am a writer and an author, I would like my book on cancer to be translated into many Indian languages. Doctors can only cure, but books give hope and happiness," she said.However, translation work requires a lot of fund, she said.

Amar Bhaskar, another cancer survivor, said after coming out of the woes of cancer twice, in 2010, he decided to give back to cancer survivors and patients by forming a support group to an organisation.Another cancer survivor, Urmi Sabnis, said she offers memographies on International Women's Day and Mother's Day, at a very nominal rate, in order to spread awareness, telling people cancer could be overcome.