Spice Girls' slogan 'Girl Power' was our reaction to sexism in the industry: Mel C

The singer said the true spirit of Girl Power, the sexism the band faced, encouraged them to succeed. 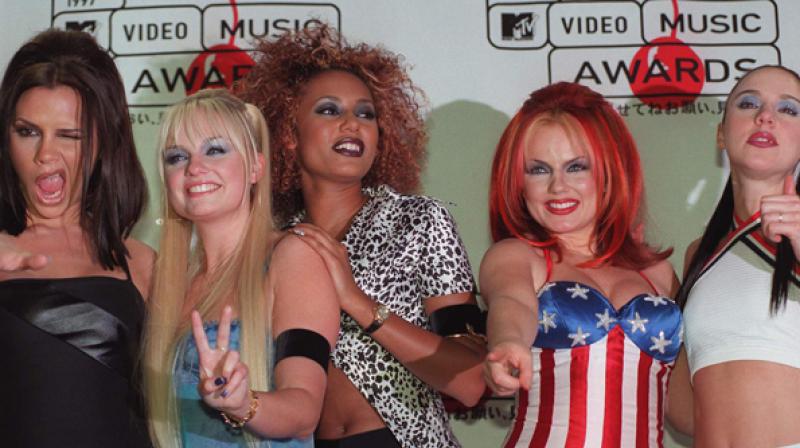 London: Singer Mel C has said the sexism that persisted in the music industry in the 1990s was one of the reasons that gave birth to her band Spice Girl's slogan 'Girl Power'.

The 44-year-old singer was a part of the famous band alongside Mel B, Victoria Beckham, Emma Bunton and Geri Horner (Nee Halliwell).

She said the slogan was a result of the discrimination they experienced, reported Femalefirst.

"'Girl power' was something that we never intended. When we started, we were a pop group, and we just wanted to sing and be famous and travel the world, and we never really thought about that side of things at all," Mel C said.

"But, as soon as we were heading into the music industry, we started to be faced with some sexism. We were told girls don't sell. We would go into magazines and editors would tell us, 'We can't put you on the cover because we won't sell enough magazines that week.'" she added.

The singer said true spirit of Girl Power, the sexism the band faced encouraged them to succeed.

"That really made us have a bee in our bonnets and that's when we started talking about Girl Power. We realised we had something really important to say," she said.

"It gave us even more determination to succeed because we realised very early on, we weren't just doing it for ourselves and each other, we were doing it for girls. Being told we couldn't do something was like a red rag to a bull to the Spice Girls," she added.