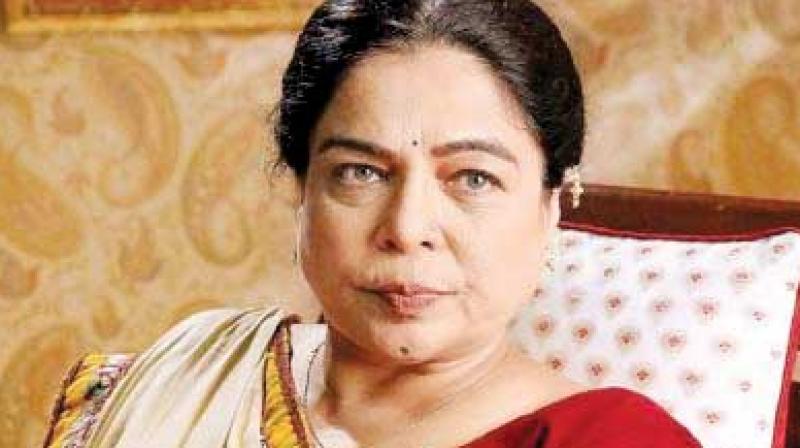 The actress was reportedly in good health prior to the attack, and even finished shooting for her daily soap, Naamkarann on Wednesday.

However, Reema complained of chest pain late in the night following which she was taken to Kokilaben Hospital in Mumbai.

The actress’ son-in-law, Vinay Waikul said, “We took her to the hospital when she complained. She passed away of a heart attack then. It’s really shocking because she was absolutely fine.” She breather her last at 3.15 am.

The Naamkarann crew called off the Thursday shoot, to pay respects.

Yususf Ansari, one of the directors of the soap said, “It’s so shocking because she shot for all her scenes on Wednesday, and Thursday morning we get the news that she’s no more. She shot for a sangeet sequence, and was absolutely fine and smiling through the day. It’s such a big loss to the industry.”

Mohnish Bahl, who played Reema’s son in movies like Vaastav, and Hum Saath Saath Hai remembers her as a very welcoming person, “I have done a lot of work with her, and there’s so much to say. As a human being, she was a very welcoming person, and very non-judgemental to all of us. She was so beautiful and gracious. I met her long ago, and we were not friends beyond the profession, but we felt more for her, because of the kind of person she was and the way she welcomed you. It’s a huge loss.”

The late actress is survived by her daughter Mrunmayee.