They were part of a team of experienced athletes sponsored by American outdoor equipment firm The North Face, the company confirmed. 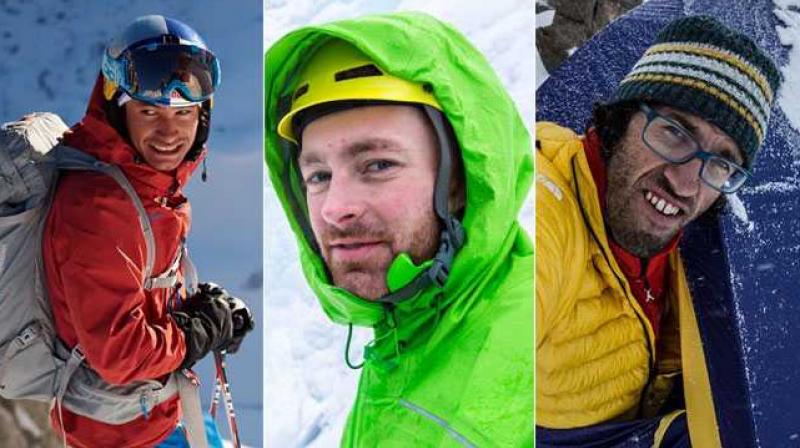 Montreal: Three world-renowned professional mountaineers -- two Austrians and an American -- were missing and presumed dead after an avalanche on a western Canadian summit, the country's national parks agency said Thursday.

The three men were attempting to climb the east face of Howse Pass, an isolated and highly difficult route, according to Parks Canada.

They were part of a team of experienced athletes sponsored by American outdoor equipment firm The North Face, the company confirmed to AFP.

Rescuers found signs of several avalanches and debris consistent with climbing equipment, Parks Canada said, leading them to presume that the climbers were dead.

Poor weather conditions have increased avalanche risks in the mountainous area on the border between Alberta and British Columbia, with the search halted for safety reasons.

It is unlikely the three men survived, John Roskelley, father of missing Jess Roskelley, told local media in the US state of Washington.

Himself considered one of the best American mountaineers of his generation, John Roskelley climbed Mount Everest with his son in 2003, making then 20-year-old Jess Rosskelley the youngest person to have conquered the summit.