According to the police, the provision states that IGP has special powers to appoint someone as constable based on their contribution. 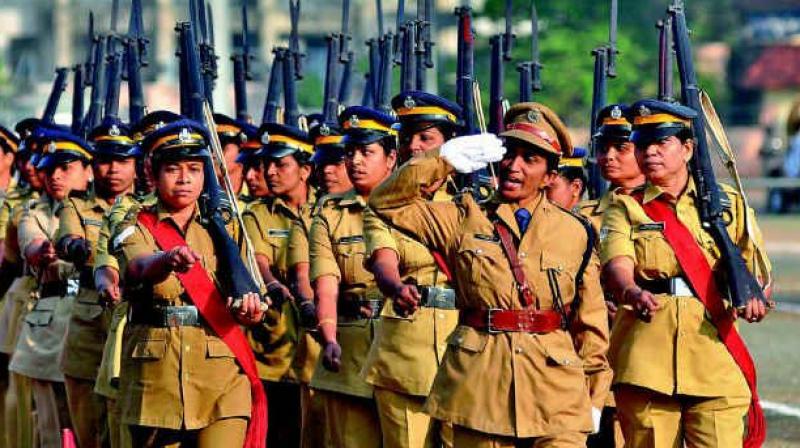 Raipur: The wife of a police informer, who was killed in a gun-battle with Naxals in Chhattisgarh's Dantewada district on Saturday, has been appointed as a police constable.

'Gopniya Sainiks' (secret troopers) are appointed by district superintendent of police at local level for anti-Naxal operations, especially for gathering intelligence. On Saturday, in a gun battle with Naxals in Dantewada, Gavde and police constable Nirmal Netam were killed. Five Naxals were also killed in the skirmish. The wreath laying ceremony for the slain security personnel was held on Sunday at Dantewada district headquarters.

"Geetha, Gavde's wife, expressed her desire to join the police force. As a mark of respect to the sacrifice made by her husband, I decided to appoint her as constable in Dantewada district police unit," said the IG.

"Since Gavde was not a constable, his wife was not entitled to compassionate appointment as a constable. So, under the special provision, she was appointed," he added.

According to the police, the provision states that IGP has special powers to appoint someone as constable based on the contribution of any individual in anti-Naxal operations.