Scientists from Australia have breakthrough in treatment for peanut allergy

Study saw children with allergies being given probiotic along with small doses of a peanut protein over 18-months bore positive results. 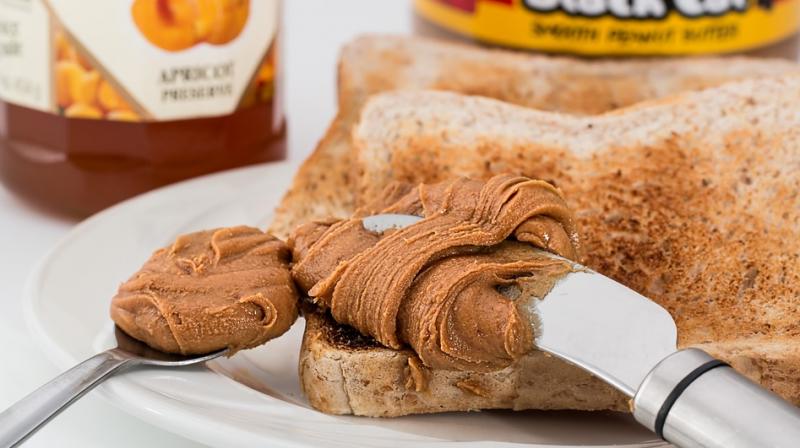 The study showed that children were able to eat peanuts like children who don't have peanut allergy and still maintain their tolerant state (Photo: Pixabay)

Sydney: Australian researchers have reported a major breakthrough in the relief of deadly peanut allergy with the discovery of a long-lasting treatment they say offers hope that a cure will soon be possible.

In clinical trials conducted by scientists at Melbourne's Murdoch Childrens Research Institute, children with peanut allergies were given a probiotic along with small doses of a peanut protein over an 18-month period.

When the experiment ended in 2013 some 80 percent of the kids were able to tolerate peanuts.

The research, published Wednesday in medical journal The Lancet, found that four years on, about 70 percent could still eat peanuts without an adverse reaction.

"The importance of this finding is that these children were able to eat peanuts like children who don't have peanut allergy and still maintain their tolerant state, protected against reactions to peanut," lead researcher Mimi Tang said.

"These findings suggest our treatment is effective at inducing long-term tolerance, up to four years after completing treatment, and is safe.

"It also suggests the exciting possibility that tolerance is a realistic target for treating the food allergy."

Food allergy affects one in 20 children and about two in 100 adults, with seafood, cow's milk, eggs and peanuts among the most typical triggers.

Peanuts are one of the most common foods to cause anaphylaxis, a potentially fatal allergic reaction.

The researchers said the Murdoch study provides the "strongest evidence yet that a cure may be possible for peanut allergy".

"This is a major step forward in identifying an effective treatment to address the food allergy problem in Western societies," Tang said.

Ten-year-old Olivia May suffered a reaction when she tried to eat a peanut butter sandwich seven years ago.

"We visited the allergist the first time [and] he said 'sorry, you're going to have to go home and empty your pantry out, clear it of all nuts, anything with nuts in it'," Oliver's mother Tanya told the Australian Broadcasting Corporation.

But after taking part in the trial, Oliva no longer suffers from her allergy.

"I think perhaps one of the best things has been to be able to just go to parties and I can drop her off or at a sleep over," Tanya May said.

"I used to hand over a EpiPen (epinephrine injector) to a parent I'd hardly knew and give them a thirty-second explanation how to use it.

"[But] to not have to worry about putting that responsibility in someone else's hands is a great relief."

Fifty-six children completed the study, with half receiving a placebo and half receiving the treatment, which encourages the immune system to develop a tolerance to the allergy.

Researchers are now aiming to confirm the results with a larger study of the treatment they say "holds important implications for attacking the modern food allergy epidemic".