Thinking yoga can help him do anything, Delhi man eats metal

Shailendra Singh says he was inspired by Yoga and thought the diet could make him stronger. 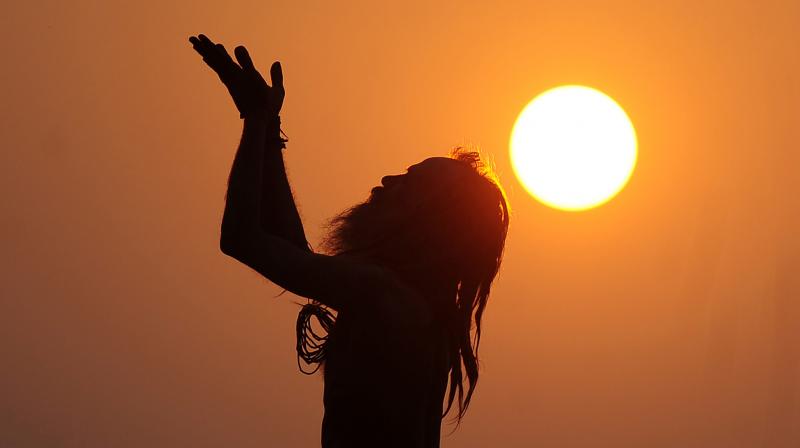 The things remained in his stomach for nine years (Photo: AFP)

From being a traditional practice for mental as well as physical fitness in India, Yoga has risen to global fame over the past several decades. While it is known to have numerous health benefits if practiced regularly, people have at times gone overboard portraying yoga as some miracle cure.

Believing that Yoga makes him capable of pulling off almost anything, Shailendra Singh from Delhi decided to add some minerals to his diet, but not like you would think. The 52-year-old swallowed two metal plates, tube lights, six needles and several blades few years back while practicing Yoga.

While back then Singh thought this bizarre diet would make him stronger, but he faced its real effects when he visited a hospital after excruciating pain in his stomach. Although Singh had forgotten about the metal which was inside him for nine years, doctors were shocked to find those objects in his body.

Shailendra works at an automobile spare parts shop for a living and says he was inspired by Yoga and felt he can do anything. He also received treatment at Ram Manohar Lohia hospital’s psychiatry ward, and was later released with doctors advising regular checkups.

Doctors say that Singh suffers from schizoaffective disorder in which patients develop false belief systems, and it is also called delusional disorder. Singh is improving with pharmacotherapy.