Aamir, Kajol, others pay their last respects to Reema Lagoo

Lagoo’s body has been taken from her Andheri residence to the Oshiwara crematorium, where her last rites will be performed. 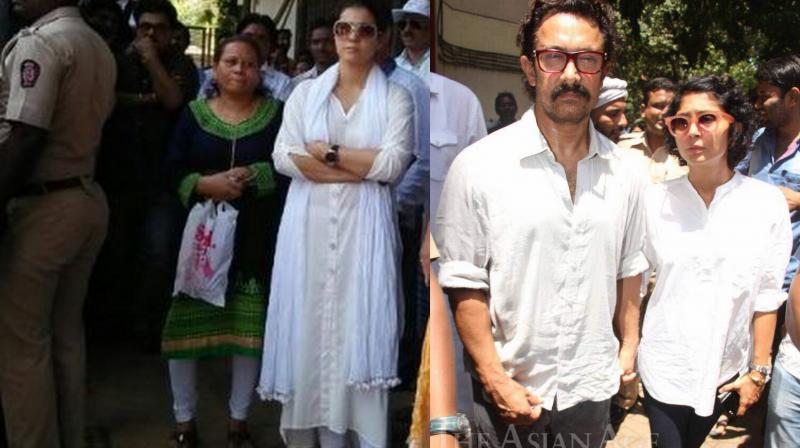 Lagoo’s body has been taken from her Andheri residence to the Oshiwara crematorium, where her last rites will be performed. (Pic: Viral Bhayani)

Lagoo’s body has been taken from her Andheri residence to the Oshiwara crematorium, where her last rites will be performed.

Bollywood veterans, celebrities and colleagues arrived to pay respect to the late actress.

Aamir Khan along with wife Kiran Rao was spotted outside the veteran’s house. 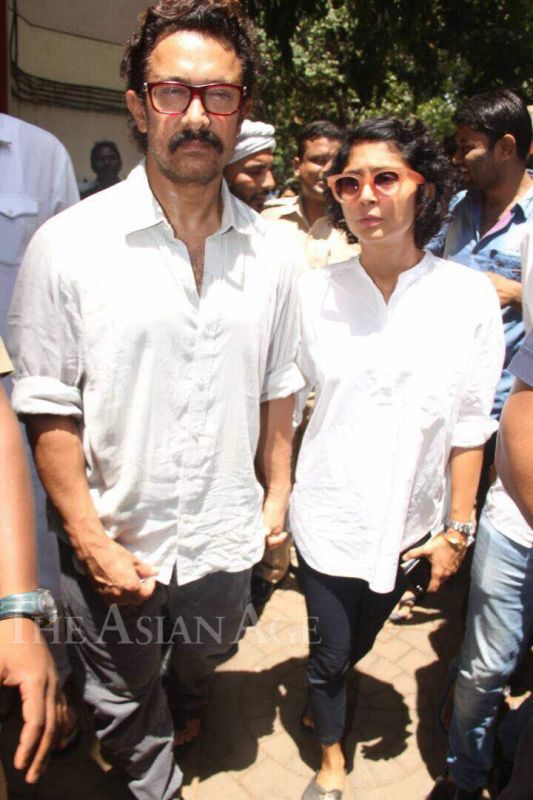 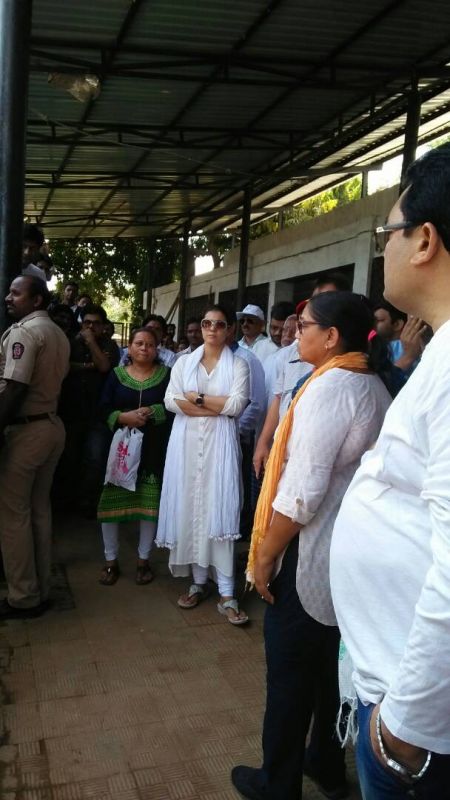 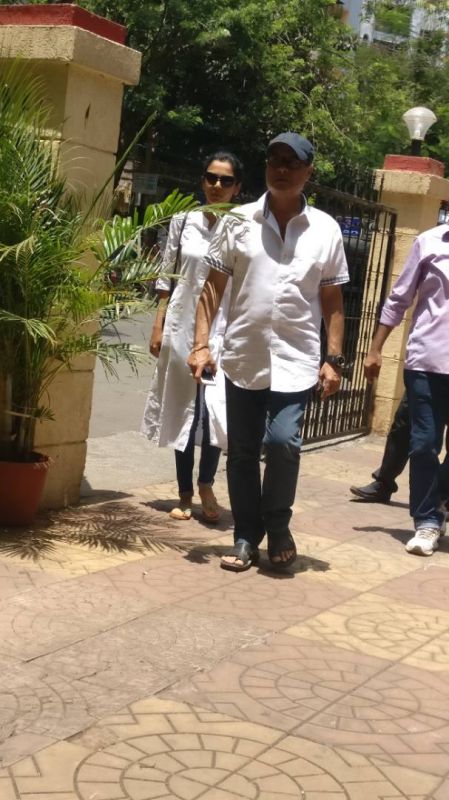 Sachin Pilgaonkar along with his daughter paid last respect to Reema Lagoo. 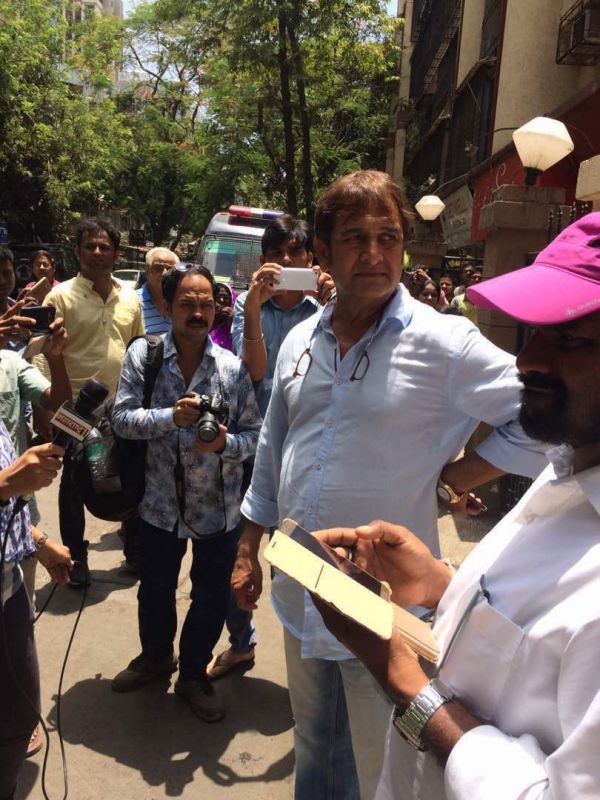 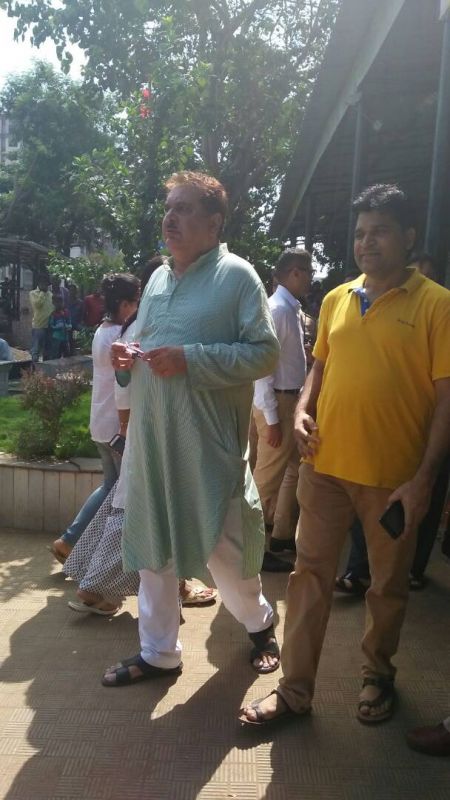 Raza Murad who always considered her as her younger sister was also present there. 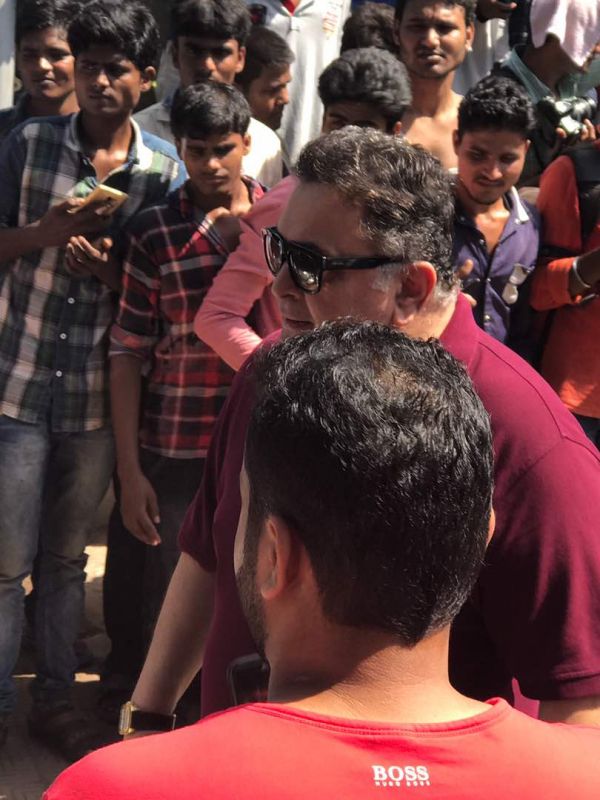 Rishi Kapoor and Reema Lagoo have worked together in 'Henna' and quite a few other films.

A popular face in the 80s and 90s, both in Marathi and Hindi films, Reema Lagoo started her acting career in 1970s and will always be remembered for her roles in 'Maine Pyar Kiya', 'Hum Aapke Hain Koun', 'Kuch Kuch Hota Hai' and 'Hum Saath-Saath Hain'.

Her contribution to Indian television is also commendable, 'Tu Tu Main Main' and 'Shriman Shrimati' are some of her notable roles on small screen.