"I like Kangana, her style and more power to her," said the actor. 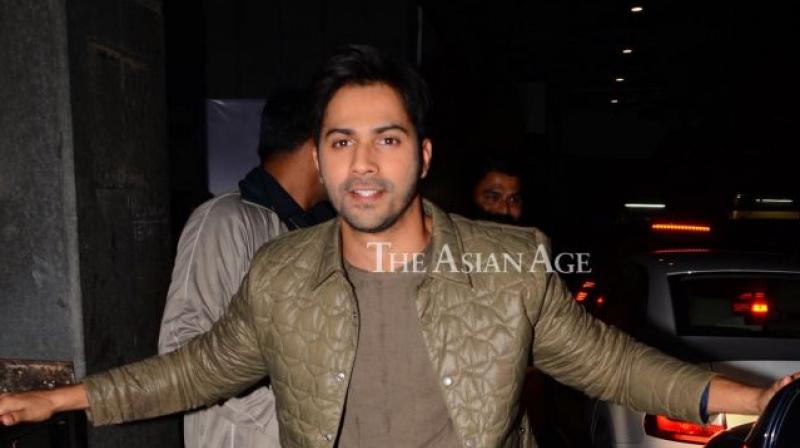 The nepotism debate took centre-stage in Bollywood after actress Kangana Ranaut kicked off a controversy recently with her remarks on filmmaker Karan Johar's talk show. The actress called the ace director the ‘flag-bearer of nepotism’ and labelled him as someone ‘intolerant to outsiders’.

Karan hit back at Kangana, saying that he did not know what Kangana meant by 'nepotism' as he has not worked with his family members, and instead launched several actors and directors, who hail from non-filmy background.

When asked if nepotism exists in the film industry, Varun says, "I don't think. I don't want to talk much about it."

The 28-year-old actor, however, praises Kangana, saying, "I like Kangana, her style and more power to her."

Though Varun was not launched by his father, director David Dhawan, his big ticket break by Karan's Dharma Productions in ‘Student of The Year’ provided a big launchpad.