The moonwalker with message of peace dies at 82

Cernan was commander of Nasa’s Apollo 17 mission and on his third space flight when he set foot on the lunar surface. 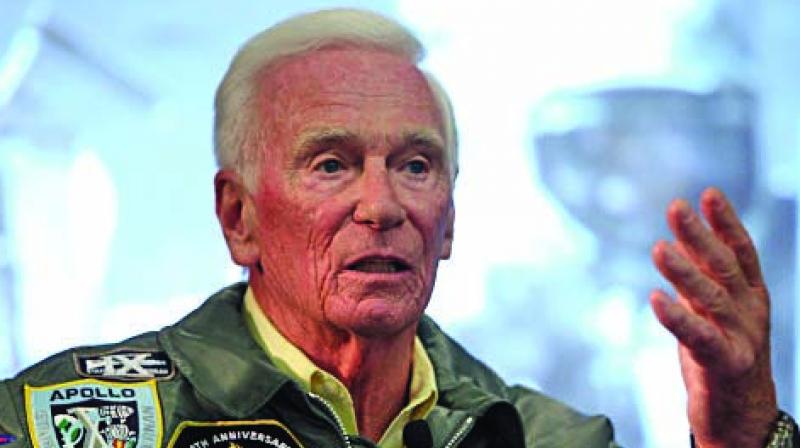 Houston: Former astronaut Gene Cernan, who as the last person to walk on the moon returned to Earth with a message of “peace and hope for all mankind,” has died, his family said. He was 82.

Cernan was with his relatives when he died on Monday at a Houston hospital following ongoing heath issues, family spokeswoman Melissa Wren said. His family said his devotion to lunar exploration never waned.

“Even at the age of 82, Gene was passionate about sharing his desire to see the continued human exploration of space and encouraged our nation’s leaders and young people to not let him remain the last man to walk on the Moon,” his family said in a statement released by Nasa. Cernan was commander of Nasa’s Apollo 17 mission and on his third space flight when he set foot on the lunar surface.

On December 14, 1972, he became the last of only a dozen men to walk on the moon and he traced his only child’s initials in the dust before climbing the ladder of the lunar module the last time.