The noodle created by chefs from a Chinese food company is over 10,100 feet. 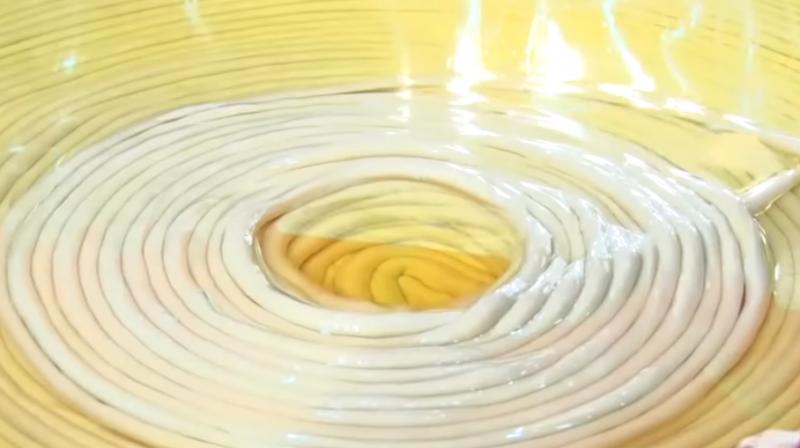 There is a new record in the Guinness World, it is the record for longest noodle in the world.

The noodle created by chefs from a Chinese food company is over 10,100 feet.

To top that the record-setting traditional ramen noodle was made entirely by hand.

Guinness World Records uploaded a video on Youtube showing chefs pull of the impossible feat which took over 17 hours.