US to seize stolen assets, paintings in 1MDB probe. 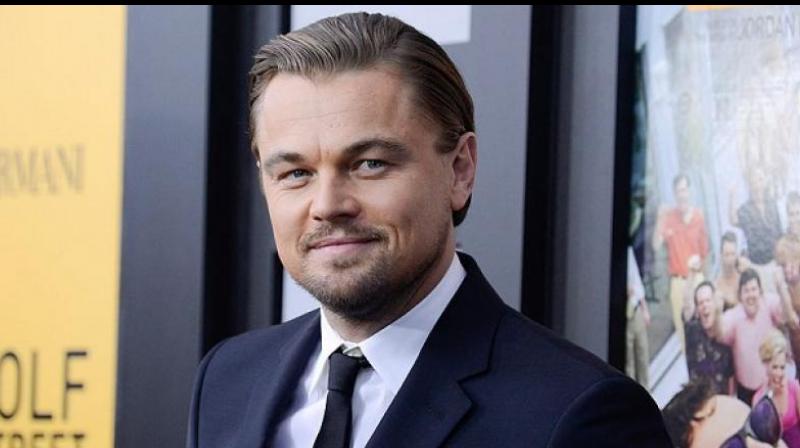 Los Angeles: Actor Leonardo DiCaprio has turned over an Oscar won by Marlon Brando to US investigators probing alleged money laundering by a state-owned Malaysian investment fund, his representatives said on Thursday.

DiCaprio has also initiated the return of other, unidentified items that the actor said he accepted as gifts for a charity auction and which originated from people connected tothe 1MDB wealth fund, they said in a statement.

In July, Hollywood production company Red Granite was accused in a U.S. Civil lawsuit of using $100 million that prosecutors said had been diverted from the 1MDB fund to finance DiCaprio’s 2013 film The Wolf of Wall Street, in which he starred.

He said that he was cooperating with the probe and would return any gifts or donations if they were found to have come from questionable sources.

“Mr DiCaprio initiated return of these items, which were received and accepted by him for the purpose of being included in an annual charity auction to benefit his eponymous foundation,” Thursday’s statement said. “He has also returned an Oscar originally won by Marlon Brando, which was given to Mr DiCaprio as a set gift by RedGranite to thank him for his work on The Wolf of Wall Street,” the statement added.

The Leonardo DiCaprio Foundation, set up in 1988, supports a range of environmental projects. In a new filing on Thursday, the US department of Justice moved to seize artwork by Picasso and Basquiat that it said had been purchased with laundered Malaysian money and gifted to Di Caprio by associates of Red Granite.

It was not clear from Di Caprio’s statement whether he had already returned the two paintings, and a Diane Arbus photograph that was also listed in the DOJ legal filing.

Thursday’s filing also sought to seize the assets of two other Red Granite produced films which investigators allege were financed by money from the 1MDB fund - the 2014 comedy Dumb and Dumber To” starring Jim Carrey, and 2015 comedy “Daddy’s Home” starring Will Ferrell.

Los Angeles-based Red Granite Pictures said in a statement on Thursday it was “actively engaged in discussions with the Justice Department aimed at resolving these civil cases and is fully cooperating.” Representatives of Carrey and Ferrell did not immediately return calls for comment.