The actor, who featured in the ad campaign for Nirav Modi jewels, cleared the air regarding his involvement with the latter's brand. 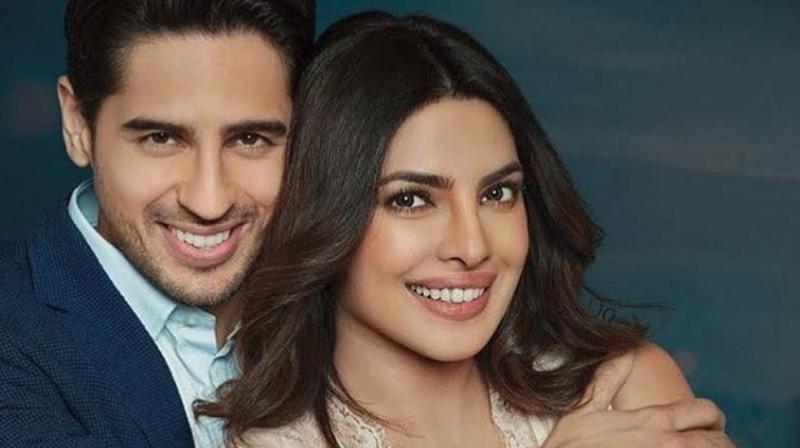 Sidharth Malhotra and Priyanka Chopra in a still from the advertisement for Nirav Modi jewels.

Mumbai: Bollywood actor Sidharth Malhotra, who featured in the ad campaign for Nirav Modi jewels, on Friday said his contract with the latter's company got over a year ago.

"That is something not related to us. I have nothing to say on it," said Sidharth when questioned on the Punjab National Bank fraud case involving the celebrated designer.

The actor's statement comes after PNB suspended 10 of its officials for being involved with Modi in cheating the bank to the tune of Rs.11,400 crore.

Actress Priyanka Chopra's spokesperson on Thursday said the 'Quantico' star was also seeking legal opinions on terminating her contract with the designer.

The Enforcement Directorate has been conducting simultaneous searches and raids at various Nirav Modi and Geetanjali stores across India, the latest being one of his properties in Jaipur city of Rajasthan.