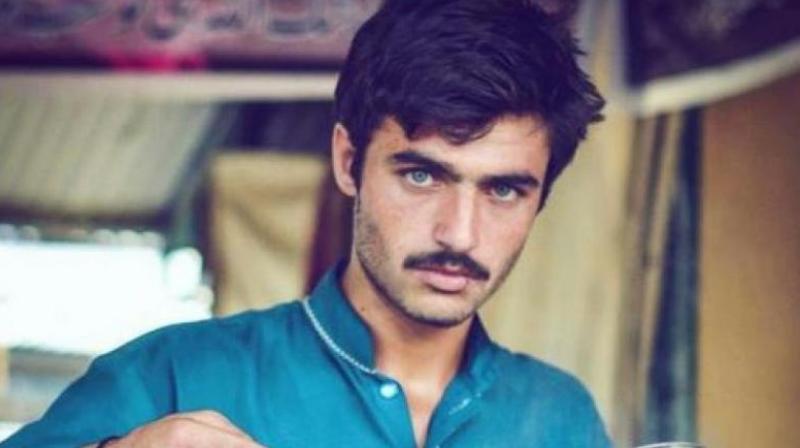 Arshad Khan captured the hearts of millions on the Internet when a photo of him preparing tea at his humble stall went viral. (Photo: Instagram)

With the social media boom, the world has become an even smaller place than before. People post photographs of many people across the globe for everybody to see. Recently, a Pakistani ‘chaiwala’ Arshad Khan was photographed and his photo was shared on social media and his good features earned him the recognition he may still not know of.

The global media attention he received paved way for several TV show interviews and a career in modelling. He even starred in a music video titled Chai wala by Lil Mafia after his runway debut at the Bridal Couture Week (BCW) 2016. Khan has ranked 31 in the list that is topped by Zayn Malik but also includes the likes of Indian celebrities like Hrithik Roshan and Ranveer Singh.

The poll, which was conducted by London-based publication Eastern Eye, has also named Bollywood actress Deepika Padukone as the Sexiest Asian Woman of 2016.

As far as Arshad goes, looks like he can add another feather to his cap and thank social media for it.