Photographer captures the luminous spirit of the golden years in Himachal Pradesh. 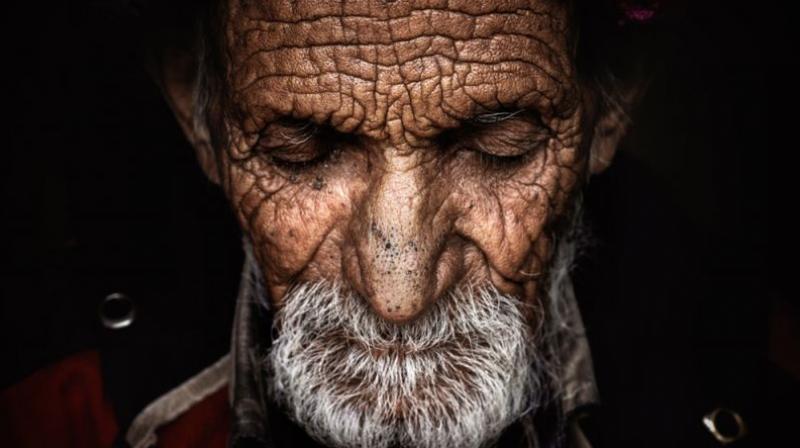 A photographer's powerful photo series 'The Legacy of the Golden Year', depicts life of the elderly in Himachal Pradesh. (All Photos: Harnam Singh)

Photographer Harnam Singh travelled to Himachal Pradesh to capture the spirit of 100-year-old villagers who live life with vigour and zest.

In his travels, Singh has encountered many in their twilight years who still wake up every morning with a zest for life. Observations and conversations with them have taught him valuable life lessons. "They see life with eyes that have been through many moons of the past and they hold much wisdom for the future," Singh from Mandi, Himachal Pradesh said.

Their true nature was the muse for his photo series: The Legacy of the Golden Year.

"Living these golden years of life with the energy and spirit of youth is something truly inspiring," Singh said. Through photography he hopes to the break the stereotype that the elderly are helpless. "Photography helps bring together people of different cultures and backgrounds to common understanding and unity," he believes.

For his mission, the artist travelled to the villages of Mandi, Barot, and Kullu to capture the elderly living a simple life surrounded by nature, which has given them a unique perspective on life. "Leaving behind the rush and manic pace, the elderly villagers truly teach us to take the journey of life one day at a time," said Singh. "To handle life with less comforts and more vigour."

Hard work and a healthy diet he believes is what have contributed to their long life.  "The villagers of Himachal Pradesh live off the pure earth and their 80s are almost no different from their 30s," Singh said.

Like 103-year-old Bulandi Devi, who Singh said still maintains her own home like a person almost half a century younger than her.

Singh learned the truth about life from 109-year-old Revtu Ram, who believes: "All things, the mountains, lakes, valleys, and sky are within oneself."

The photographer's work also depicts the harsh realities of life where time on earth can be a struggle. "In stark contrast, I have also spent time with elderly villagers for whom each day is a burden," he said.

After soaking up a lifetime of knowledge about the existence of our being, Singh believes "life is about welcoming the good and the bad".

Images featured in The Legacy of the Golden Year: 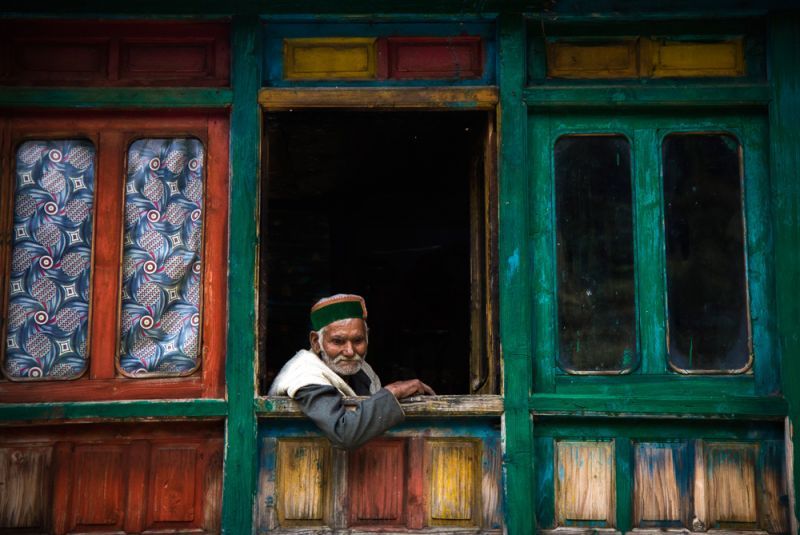 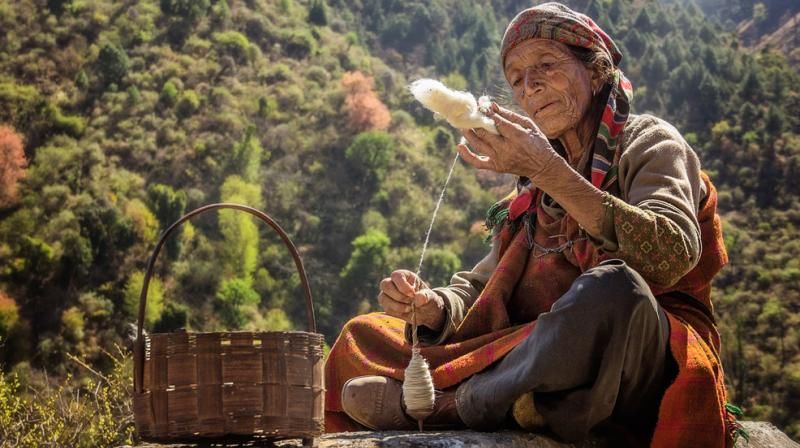 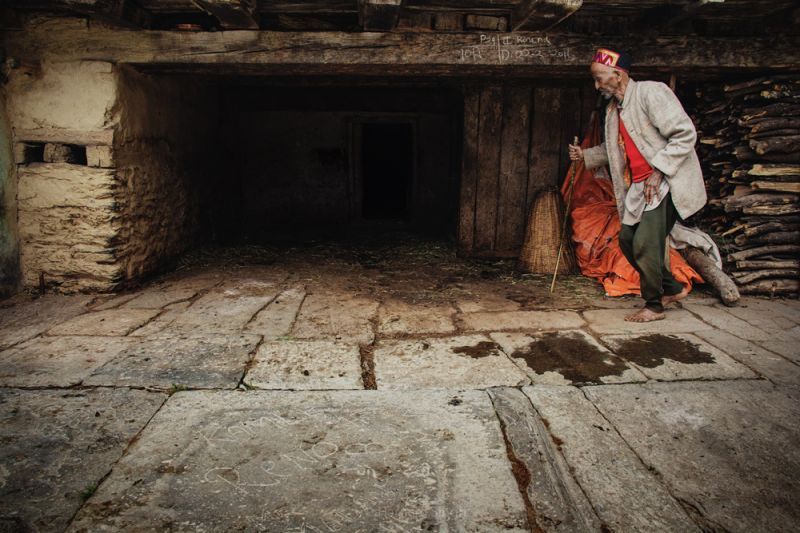 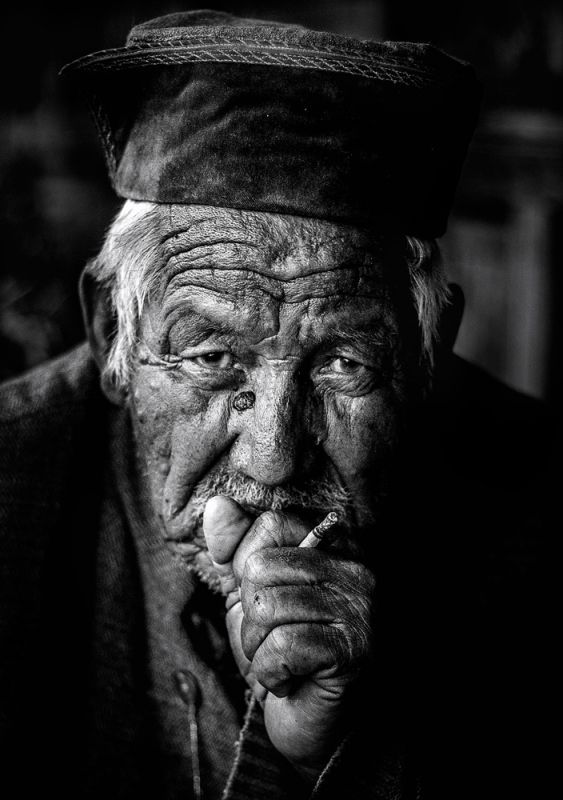 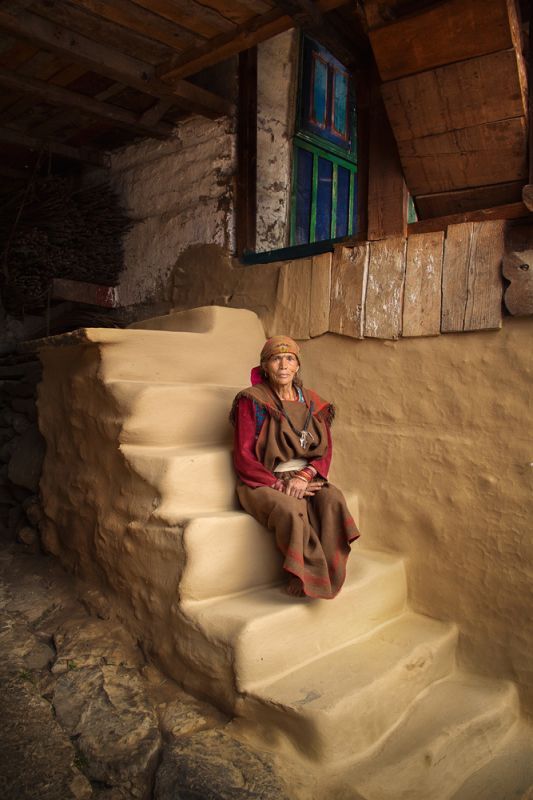