Publishers recieved manuscript of A Suitable Boy in whisky crate

In her equally acclaimed memoir, On Balance, Justice Seth recalls the years when the “monumental novel” was a “work in progress”. 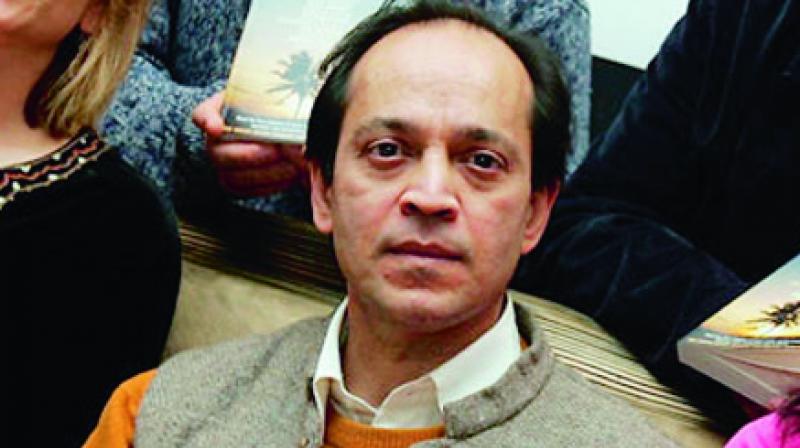 New Delhi: The manuscript of A Suitable Boy was so huge that it had to be sent to the publishers in the UK in a whisky crate, recalls author Vikram Seth, whose magnum opus is set to be adapted into a period drama by the BBC.

The novel, running into 1,350 pages, weaves a coming-of — age story set in post-colonial India, and was published in 1993 to much acclaim, both at home and internationally.

Seth, now 64, took nearly eight years to finish the book, one of the longest novels ever published in a single volume in the English language, parts of which he wrote in Shimla in the early 90s. “Mama (late Justice Leila Seth) was posted in Shimla and I decided to go there, away from the hustle and bustle of Delhi, to concentrate on my writing. “And, when the manuscript was finished, the pages stacked up quite high, and it (manuscript) was sent to the UK in a whiskey crate, for auctioning to publishers,” Seth said.

The celebrated poet-novelist is the eldest son of Leila Seth. She served as the chief justice of the Himachal Pradesh High Court from August 5, 1991 to October 20, 1992.

In her equally acclaimed memoir, On Balance, Justice Seth recalls the years when the “monumental novel” was a “work in progress”.

“Though Vikram wrote the bulk of A Suitable Boy in 8 Rajaji Marg (bungalow), its revision and some additions were completed in Armsdell (chief justice’s bungalow) in Shimla,”she wrote in her autobiography.