Confirmed: Justin Bieber to make first India visit in May this year

Bieber's latest jaunt is in support of his fourth album, the critically acclaimed Purpose. 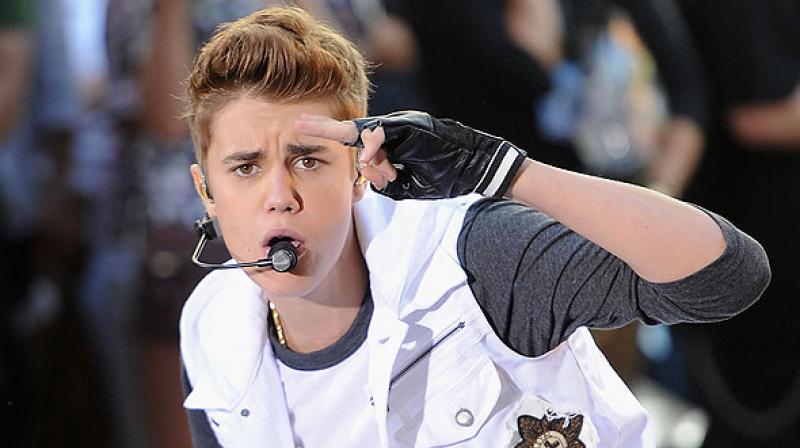 Indian fans of Justin Bieber would defintiely rush to get the tickets for the performance. (Photo: AFP)

New Delhi: The wait is finally over and Beliebers can rejoice! It is officially confirmed that Grammy award winner and global pop sensation Justin Bieber is making his way to India this summer.

In a statement, White Fox India, who is the sole promoter of the tour, confirmed that they will be bringing the 22-year-old Canadian megastar's Purpose World Tour to India's DY Patil Stadium, Mumbai on 10th May 2017.

Bieber's latest jaunt is in support of his fourth album, the critically acclaimed Purpose, wherein he experimented with more exploratory electronic sounds. Apart from India, the Asia leg of the tour comprises Tel Aviv in Israel and Dubai in the United Arab Emirates.

Concert goers can preregister for tickets at www.bookmyshow.com for the hotly anticipated event. Tickets will go on sale from 22nd February 2017 and will be priced INR 4,000/- upwards.

Concert goers can look forward to a set list that will surely comprise worldwide smash hits including Where Are Ü Now, Boyfriend, Love Yourself, Company, As Long As You Love Me, What Do You Mean?, Baby, Purpose, Encore: Sorry amongst others.

"Justin Bieber is the biggest artist of our time and attracts a universal fanbase across all ages. This tour is one of the most successful in the world at the moment and will further enhance India's current cultural repertoire. Justin Bieber will be bringing an extraordinarily epic show propelled by state of the art production and of a magnitude that the country has not witnessed in recent times. We are the sole promoters of the Purpose Tour in India and after 6 months of negotiation we have finally closed the India leg of the tour. We are expecting a full house on May 10 with one of the biggest arena tours witnessed in recent times," Arjun Jain, Director of White Fox India said in the statement.

The Purpose World Tour has already mesmerized fans and critics alike across the United States, Canada and Japan last year and will tour throughout Europe before landing in Australia and New Zealand this year.

With no other Indian cities to be added in the tour, concert goers best act quick for the once-in-a-lifetime opportunity to witness the international superstar in action.