Book on dream girl to hit stores in October

A multi-faceted personality, Hema has been a film-maker and producer, an active Member of Parliament from Mathura. 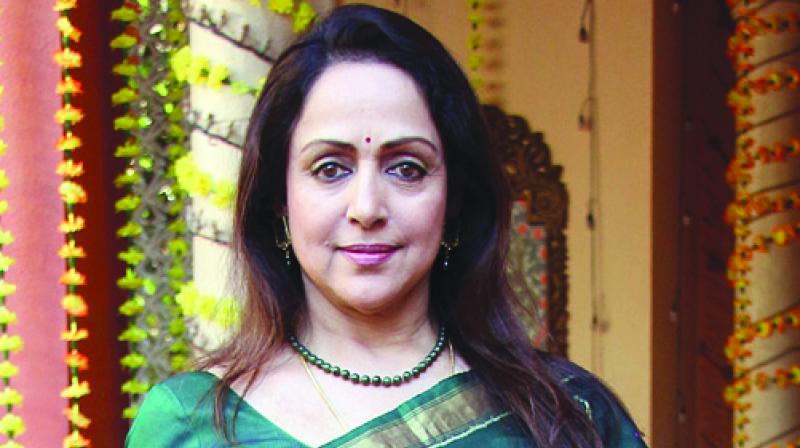 For those who know Indian cinema, Hema Malini needs no introduction. She was an exception, with her name alone sufficing to ensure a film’s box-office glory at the time when male actors dominated the industry.

A multi-faceted personality, Hema has been a film-maker and producer, an active Member of Parliament from Mathura.

This year she will be seen in Ramesh Sippy’s unusual love story Shimla Mirch with Rajkumar Rao. The book will be published on her birthday in October.

Speaking about the book, Hema says “Ram Kamal is a dear friend, a senior journalist and author. As editor-in-chief of Stardust, he had done a coffee table book on me almost 10 years ago. It was a beautiful pictorial representation of my career as an actor. I wish him all the best for his latest endeavour with HarperCollins in writing another book on me.”

Meanwhile, Ram Kamal Mukherjee said, “This book will be more about her achievement as a politician.”