Mohammad Abad says he would want to meet a robot since they have a personality now and one can enhance that as they want. 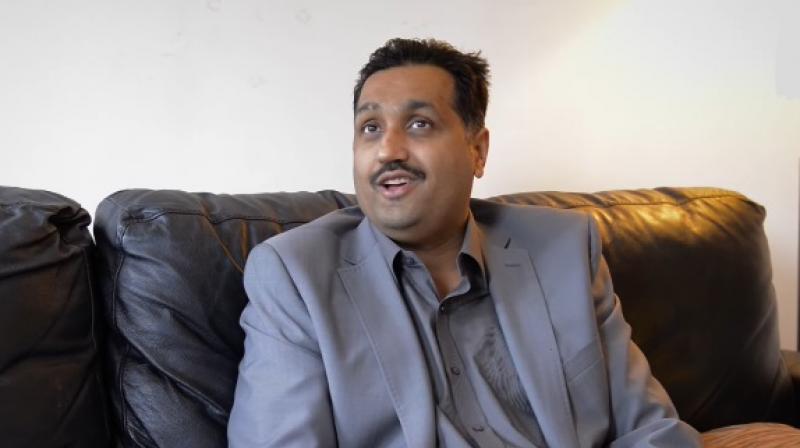 The man lost his virginity to an escort last year (Photo: YouTube)

Sex robots have also been an addition to this phenomenon as robots with functioning genitalia and those that resemble celebrities have led experts to predict robots replacing humans in bed as partners. As of now at least 44-year Mohammed Abad, the man who got a bionic penis after losing his member at the age of six, wants to date sex robots.

The man who lost his penis to an accident got a bionic penis in 2012 and he recently made the news for losing his virginity to an escort who waived her fees. While he has been getting many offers from sex, Mohammed Abad says he feels lonely at times and would date a sex robot.

The robots called RealDolls are manufactured by a California based firm Abyss Creations and are equipped with sensors to respond to touch along with heaters to imitate body heat. Abad wants to date such a robot since they have a personality and one can enhance that the way they want.

Although technology helps people with essential aspects as giving them an active sex life with bionic penises, the expectations set by sex robots that don’t have human limitations have been worrying critics for a while.