The actress has confirmed that she is pregnant with a girl, after a number of sources had spilled the beans months ago. 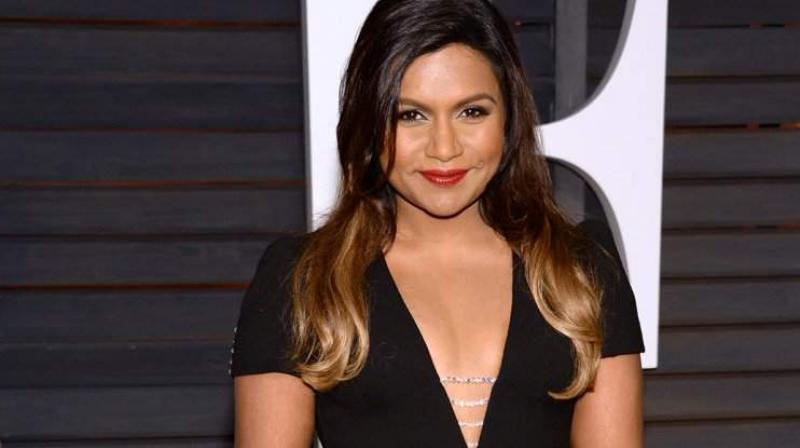 Los Angeles: Mindy Kaling has confirmed that she is pregnant with a girl, after a number of sources had spilled the beans months ago.

The 38-year-old TV star opened up about her pregnancy on 'The Ellen DeGeneres Show', saying she wanted to know the gender of her baby "way early".

Kaling said she had told her 'A Wrinkle In Time' co-stars Oprah Winfrey and Reese Witherspoon that her first child is a girl, but asked them to keep it a secret, reported People magazine.

The media mogul, however, did not.

"She did announce it. I had told Oprah and Reese on a movie we're working on, 'A Wrinkle in Time', and she announced it at press - she was very excited.

"If anyone is going to announce big news about your private life, Oprah Winfrey is the person. You can't complain that much about it. And you also can't be like, 'Hey, Oprah, zip it', because she's almost like a religious figure. So if there's one person I have to tell my daughter about who revealed her existence to the world, Oprah is pretty good," Kaling told DeGeneres.

Earlier, 'The Mindy Project' actors Beth Grant and Ed Weeks had also revealed that she was having a girl.