Avalanche of allegations against movie mogul 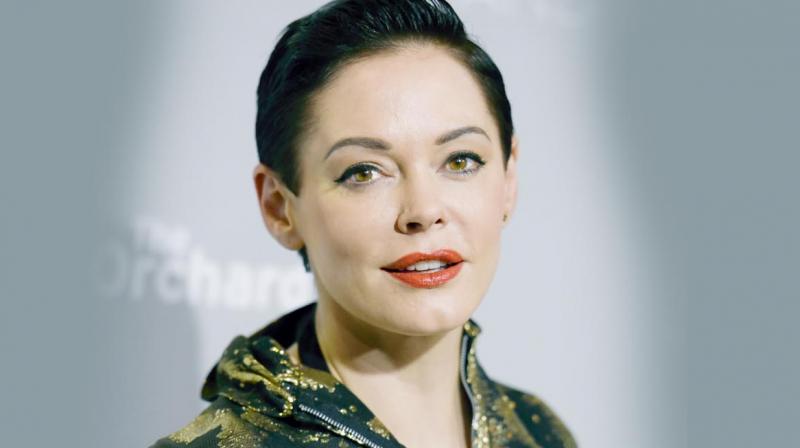 New York: The case against Harvey Weinstein took on an international dimension on Thursday, with police in New York and Britain launching investigations — while a fourth woman accused the movie mogul of rape.

An avalanche of claims of sexual harassment, assault and rape by the hugely influential Hollywood producer have surfaced since the publication last week of an explosive New York Times report alleging a history of abusive behaviour dating back decades.

On Thursday, American actress Rose McGowan became the fourth woman to accuse Weinstein of raping her. A spokesman for the New York Police Department meanwhile confirmed that it was investigating a 2004 case, but provided no details.

The New York Daily News reported that the case involved aspiring actress Lucia Evans, who earlier told the New Yorker magazine that Weinstein had forced her to perform oral sex on him.

And a statement from Scotland Yard said the Metropolitan Police were investigating “an allegation of sexual assault by Merseyside Police.” It did not elaborate.

The Daily Telegraph said the case involved an actress now understood to be living in the Liverpool area. McGowan berated Amazon CEO Jeff Bezos in a blistering series of tweets on Thursday, claiming she told Amazon Studios chief Roy Price that Weinstein had raped her but was ignored.

“Over & over I said it. He said it hadn’t been proven. I said I was the proof,” she wrote.