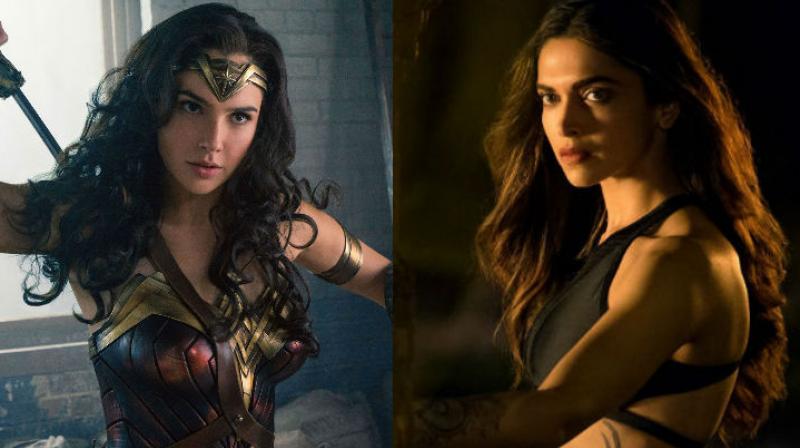 Los Angeles: Deepika Padukone, who was nominated at the Teen Choice Awards in the category of choice action movie actress, lost the trophy to ‘Wonder Woman’ star Gal Gadot.

Even, her ‘Bajirao Mastani’ co-star Priyanka Chopra could not bag an award at the event.

The 35-year-old actor was nominated in the category of choice movie villain for her Hollywood debut ‘Baywatch’, which she lost to Luke Evans for his role in ‘Beauty and the Beast’.

On the TV front, ‘Riverdale’ shone as it won two major awards in the category of choice drama TV show and choice breakout show.

Actor Cole Sprouse was named choice drama TV actor for his role of Jughead Jones in the The CW.