With 'Bharat' and 'Zero', Katrina has been receiving a lot of love the critics and she is mildly surprised by the praise. 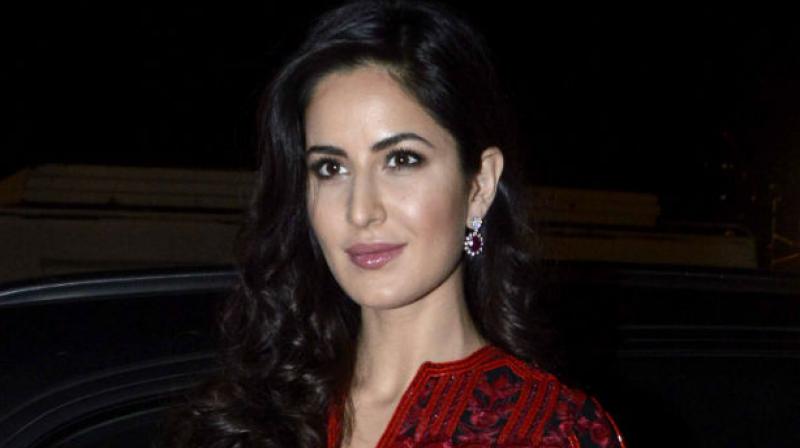 Mumbai: Katrina Kaif was bombarded with questions about replacing Priyanka Chopra in "Bharat" but now that the film is a box office success, the actor says it is a great validation for her work.

Katrina said she has always believed in doing her own thing rather than constantly looking over her shoulders to check what her contemporaries were working on.

"So, taking that into consideration, yes, it's a great validation and feedback. But I've always tried to maintain a philosophy in my life, which is, I'm not really looking over my shoulder to see what another person is doing," Katrina said in a group interview.

"I just have to be able to answer the question to myself everyday on set: 'have you done everything that you could've done to prepare you for what happens today?' If the answer is yes, I feel content," Katrina added.

The actor's casting in the film was overshadowed by the controversy over the sudden exit of Priyanka.

With "Bharat" and "Zero", Katrina has been receiving a lot of love from fans as well as the critics and the actor is mildly surprised by the praise.

"Our memory is short lived, especially in the film industry because there's so much constantly happening. Right from the start of my career, I have tried to strike a balance. 'Namastey London' was my third film which had a female-driven part, the girl was strong and feisty.

"Then I did 'New York'. I've always tried to experiment with the best of what is offered to me. I try to take up what I perceive would be a challenge that suits me, that has the right synergy. I took the same approach with 'Zero' and 'Bharat.'"

The actor said barring a slow period, her performance in her earlier films were also praised by the critics.

"I started to think why do people have this perception that positive reviews have only started to come now. I've come to a reasonable understanding, that while I got good reviews for my films, there were a few films in the middle, about three years ago, that didn't do well.

"We remember just that phase because it's more recent. That's what it's like in the film industry, you really have to continuously deliver."

The actor said she treats success and slump as something that is not permanent.

"When you're in that phase, you've to have tough skin, have to introspect, see what can be bettered, what's going amiss. When you're having a great phase you have to think what I've done here without getting too attached to the result... Praise makes you feel good, criticism pinches."