Khanna found the family after 26 years. 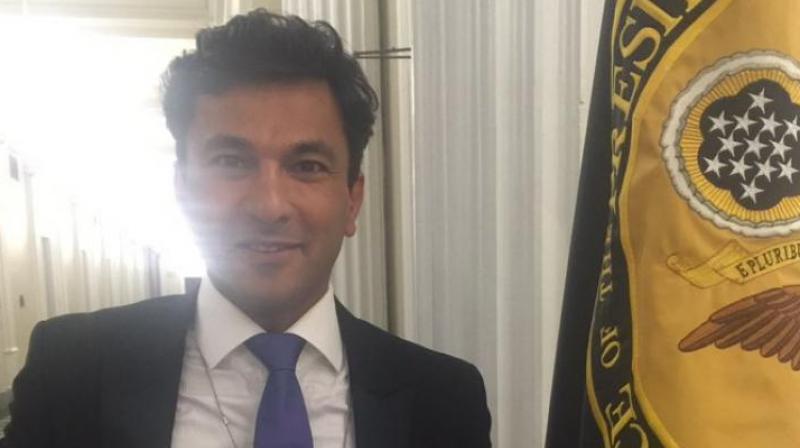 Chef Vikas Khanna finds the Muslim family that saved his life during the deadly 1992 riots in Mumbai.

In a 2017 interview with actor Anupam Kher for Republic TV, Khanna revealed the events that on folded during that time. When the riots broke out, he had been working as a trainee in the kitchen at the Hotel Sheraton Sea Rock. He learned that buildings were set on fire in Ghatkopar, the same area his brother happened to be at the time.

Worried, he set out to look for him. For close to two hours Khanna wandered the streets looking for his brother. A Muslim family spotted him walking on the streets and soon rushed him inside their home in a bid to save his life from a mob nearby.

Seeing this, the mob rushed to the home to question the family about his identity. The father told them he was his son. For the next two days he lived in the home of the kind strangers. Some members of the family even set out to locate Khanna's brother, who they managed to find.

This is one of the happiest day of my life. @AnupamPKher ji had interviewed me last year for @republic & I shared the story of Muslim family that saved my life during riots.
WE FOUND THEM & today I shall break the fast with them
vikas khanna Anupam Kher https://t.co/wldNhL5it2

For 26 years, he would honour the family that came to his rescue by fasting for one day during the month of Ramzan.

Now, after the celebrity chef finally found them, he revealed on Twitter that this Ramzan, he will be breaking his fast with them.

Heartwarming evening.
All Heart. Tears. Pain. Pride. Courage. Humanity. Gratitude. This will be the most significant and important EID of my life. Thank you everyone to connect me with my souls. pic.twitter.com/apdposBSDe