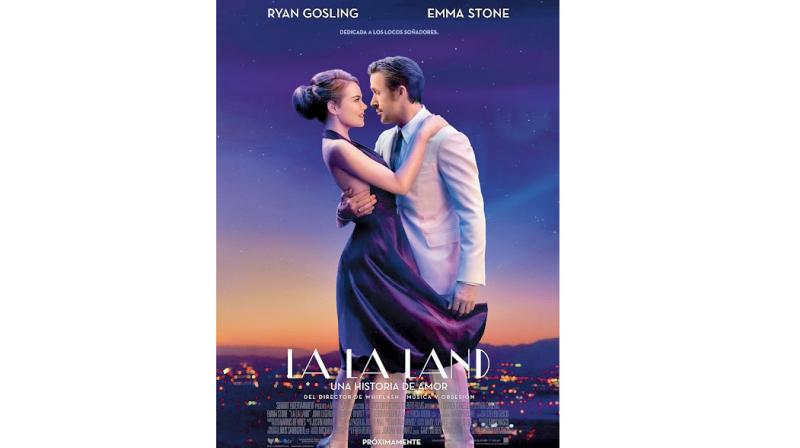 A still from the movie La La Land

Los Angeles: La La Land, Damien Chazelle’s tribute to the Golden Age of American musicals, led the Golden Globe nominations on Monday with seven nods, including for best musical/comedy film and for its two star actors.

The announcements will give the nominees a welcome boost going into the race for February’s Oscars, with the influential Screen Actors Guild nominations to come later this week.