Hary believes that people belonging to his community should not struggle to fulfill their aspirations as he did. 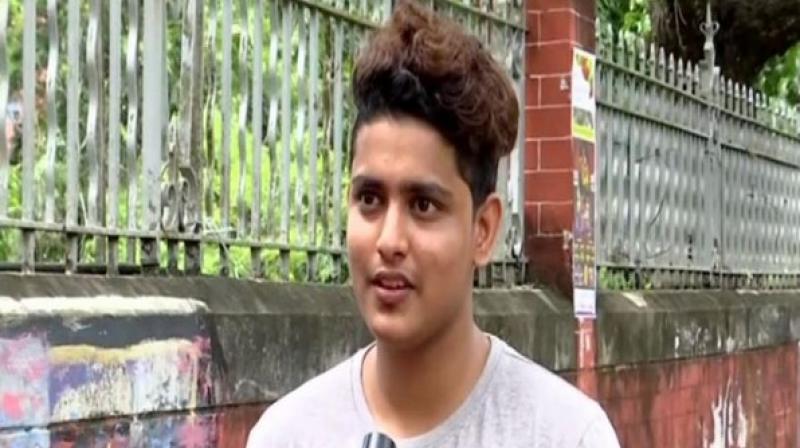 Hary, who has been disowned by his family, aims to become the country's first transgender airline pilot and inspire other people of his community to follow their dreams and passion.

While speaking to ANI, Hary said, "I am the first transman person to obtain a private pilot licence and I am planning to pursue commercial pilot training in India for which the government has planned to support me financially. I am very happy about that. I did my private pilot training from Johannesburg in South Africa and it was a one year course. Soon after I returned to India after completing the course, my parents got to know about my gender identity and they put me under house arrest when I was 19. For around one year I was under house arrest."

Harry stated that he had to go through physical and mental torture during the house arrest. He later decided to leave his house and begin a new life.

"I ran away from my home and reached Ernakulam where I luckily met other transgender persons like me. I did not have any shelter or any belongings with me. I used to sleep at railway stations and bus stands. I used to work at a juice shop to earn my livelihood. Gradually I started working as a part-time faculty in many aviation academies but because of my gender identity they were not ready to provide me with a good salary," he added.

Soon after Hary's story was highlighted in media, he received a call from the Child Welfare Department who recommended him to knock the door of the Social Justice Department to get a dignified job and better life.

"I contacted the secretary of the Social Justice Department. He suggested me to join a good aviation academy for my higher studies. I was super excited but the only constraint was the fees. The secretary suggested me to apply for a scholarship through the Transgender Justice Board which got sanctioned and I joined Rajiv Gandhi Institute of Aviation and Technology," said Hary.

Hary believes that people belonging to his community should not struggle to fulfill their aspirations as he did. They should be able to live a dignified life just like any other person.