Their campaign is made possible by Kansas's lack of age requirements. 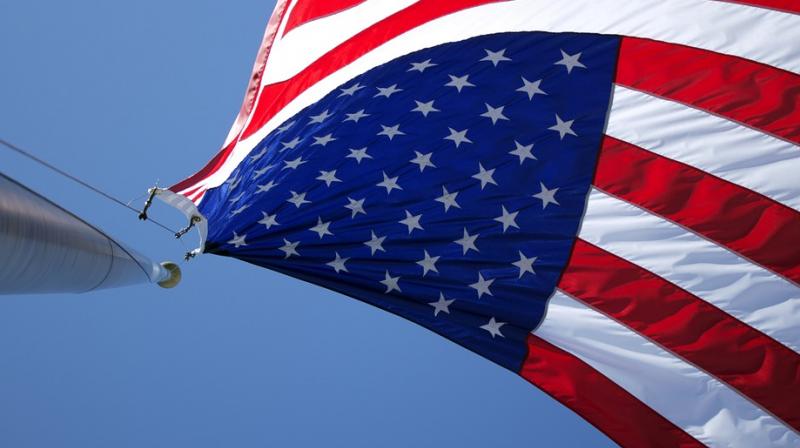 Chicago: A high school student is campaigning to be the governor of the US state of Kansas, gaining national attention for his unlikely effort.

Sixteen-year-old Jack Bergeson's entry into the governor's race in the Midwestern state got a boost on Wednesday when he appeared on the ABC network's late-night comedy program "Jimmy Kimmel Live."

"One of the major things I want is to get kids involved in politics," Bergeson told the talk show host Kimmel, in a live video link from his bedroom at his parents' house in Wichita. His running mate is fellow student Alexander Cline, who is running for lieutenant governor in the 2018 race.

Should they win, they would have to juggle their government duties with academics, as they would both still be in their last year of high school next year. Bergeson will not even be eligible to vote for himself.

Their campaign is made possible by Kansas's lack of age requirements for a gubernatorial candidate, according to The Kansas City Star newspaper. Almost all other states have age minimums, including neighboring Missouri, where a governor must be at least 30 years old.

The teen, who is running as a Democrat, said on social media that he has already raised more than $1,300 for his quest to be the youngest governor in US history.

"We understand that many do not take young people seriously when they run for office," Bergeson wrote, "but once voters hear our unique message of a platform that takes the best of both sides, we believe Kansans will understand that the old way of politics is no longer viable for a government that should be working with and understanding them."

Among Bergeson's campaign promises is an "overhaul" of the state's health care system and a pay raise for school teachers.