Newsmakers   13 Jul 2017  US woman, struck by lightning, recovers miraculously, gets back to normal life
Newsmakers

US woman, struck by lightning, recovers miraculously, gets back to normal life

Mother of three whose heart stopped beating after she was struck by lightning survives all odds to resume normal life. 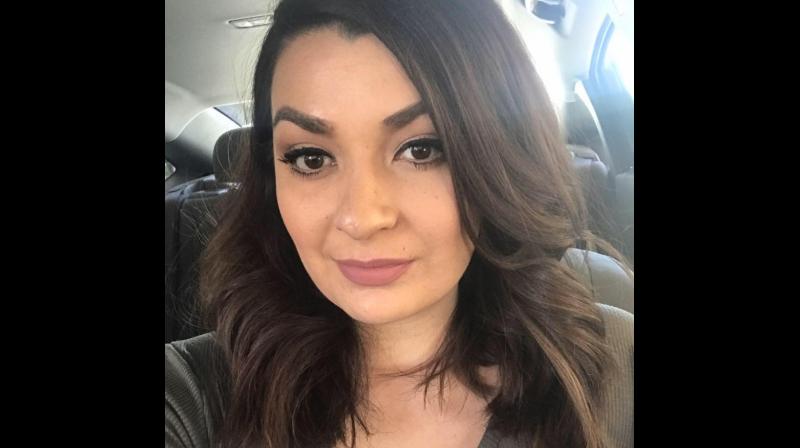 Amy Castanon. 30, was walking her dog in New Mexico was struck by lightning (Photo: Facebook)

A mother who survived after being hit by lightning has made a miraculous recovery. Amy Castanon, 30, was walking her dog in New Mexico when she was struck by lightning and stopped breathing. Luckily for her, her husband resuscitated her and rushed her to the hospital.

It turns out that the lightning had stopped her heart and caused her brain to hemorrhage.

Amy also suffered first degree burns, a broken nose and rib from falling, two broken ear drums and her hair had to be shaved where it had singed.

The odds of being struck by lightning are one in a million and left her in an induced coma.

She was taken to a local hospital and placed into a coma for three days.

She said that everyone thought that she was dead, when they heard it was lightning they didn't think she would survive.

After spending three months in hospital, the mother-of-three is now back at work and beginning to regain her energy and strength.

Sharing her experience, she says that she remembers her husband texting her to let her know that there was a storm and then everything blanked out.

Her husband goes on to add that on going to pick her up he found her body with her baseball cap blasted off and clothes ripped off her body.

The mother of three says that it was a miracle for her to survive against all odds and now she is slowly trying to be a mum to her kids and getting back to a normal routine in life.