The 19-year-old, currently preparing for her A-Levels at a girls’ school in Birmingham, didn’t reveal with University made her the offer. 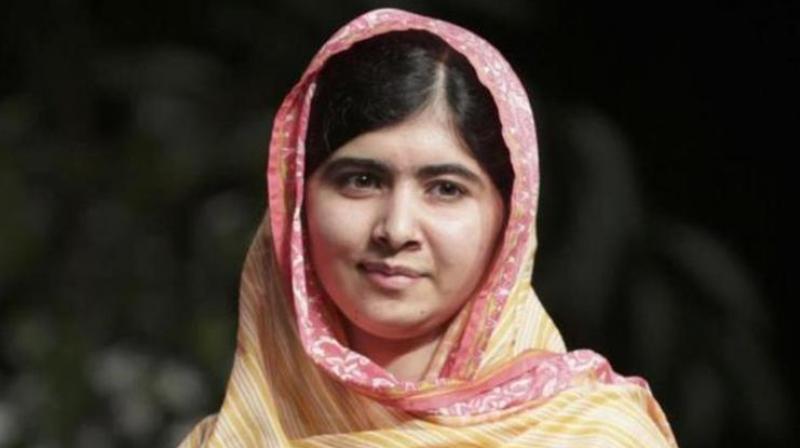 Yousafzai was shot by Taliban fighters in 2012 but miraculously survived. (Photo: AP)

London: Nobel peace prize winner Malala Yousafzai has received an offer to study at a UK university, but on the condition of her achieving three As, to study politics, philosophy and economics (PPE).

The 19-year-old, who is currently preparing for her A-Levels at a girls’ school in Birmingham, however didn’t reveal with University made her the offer.

Giving the final speech at the Association of School and College Leaders (ASCL) annual conference, she said: “I’m studying right now. I’m in year 13, I have my A-Level exams coming and I have received a conditional offer, which is three As, so I need to get the three As, that’s what my focus is right now, and I hope to continue my work and also continue my studies.

“And I’m really thankful to you all for your support for encouraging me for my mission. That’s what makes me and keeps me so strong, so thank you so much for that, and thank you for giving me the opportunity to speak.”

Asserting that alongside her degree, she would continue to work for the Malala Fund and her goal is to make sure every child gets the opportunity to go to school, as it is their basic human rights.

The teenager also evoked laughter from the audience when she revealed she thought she was in trouble when she was called out of a chemistry class at school. Her fears were unfounded - the reason she was pulled from the lesson was to tell her she was the next Nobel prize recipient.

She said: “Suddenly, our deputy head teacher appears in the classroom and I’m just quite shocked, because why would she call me? I thought I was in trouble or something. She called me outside and I went and she said: ‘You have won the Nobel peace prize.’ So it was a big surprise, and I said: ‘Thank you.’“

Malala, who narrowly escaped death in 2012 after being shot by the Pakistani Taliban for her outspoken campaigning for girls’ rights to an education, later moved to the United Kingdom with her family.