The President set to go missing in movie

Clinton, Patterson in talks for movie adaptation of their book. 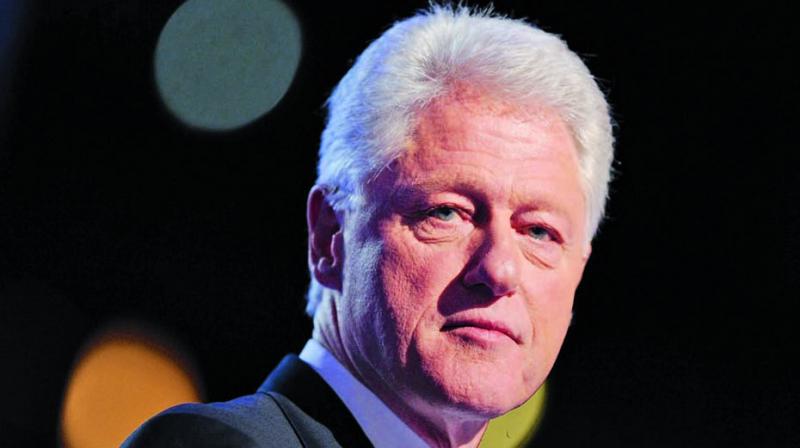 Los Angeles: Former US President Bill Clinton and best-selling author James Patterson are in talks with potential filmmakers for a movie adaptation of their upcoming book The President Is Missing, which comes out in June 2018.

This is the third book penned by Clinton and will hit the shelves in June next year, according to The Hollywood Reporter.

The only other time two major publishers co-published a book like this was back in 1993 when Random House and Simon & Schuster teamed up for James Carville and Mary Matalin’s All’s Fair.

Knopf chairman Sonny Mehta and Hachette CEO Michael Pietsch will co-edit and the book will feature the imprint of both companies.

The duo has retained CAA’s Richard Lovett to handle the rights and to help them get in touch with filmmakers interested in the project.

This would be the first book-to-film outing for Clinton, who has written three books since leaving office in January 2001, namely, My Life (2004), Giving: How Each of Us Can Change the World (2007) and Back to Work: Why We Need Smart Government for a Strong Economy (2011).

Clinton and Patterson are also planning to do a book tour and media interviews together to promote the book.

Plot details of The President Is Missing are scarce, but a May 8 statement announcing the book promised “insider details that only a President can know.”