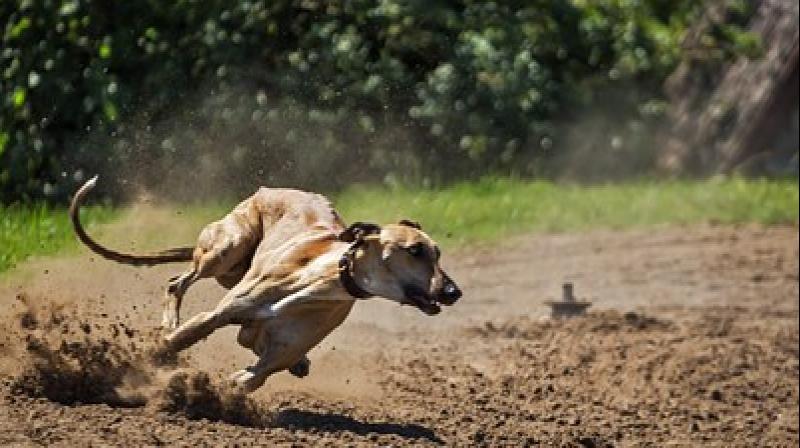 Kerry has been overwhelmed by the support she has received from kind-hearted since the plight of the dogs was highlighter.

Kerry said to Mirror.co.uk, “The response has been fantastic. We just need to keep going and keep the pressure on.”

She has also received several offers for new homes for the dogs.

39-year-old Jacqui Honeyman from Glasgow adopted one of the dogs, Hope, she said to Mirror, “I want people to see the happy ending abused dogs can have.”

A petition to ban the export of British greyhounds started by CAGED, the Campaign Against Greyhound Exploitation and Death, via change.org and has already attracted over 30,000 signatures, and Kerry is urging readers to keep signing.

One can sign the petition by looking up “Caged Nationwide” on change.org.

Simon Banks of the Great British Greyhound Board confirmed dog exports are under investigation.