World's most expensive coffee made with civet cat poop in India

Civet coffee is a drink for the elite consumed widely in the Gulf nations and Europe. 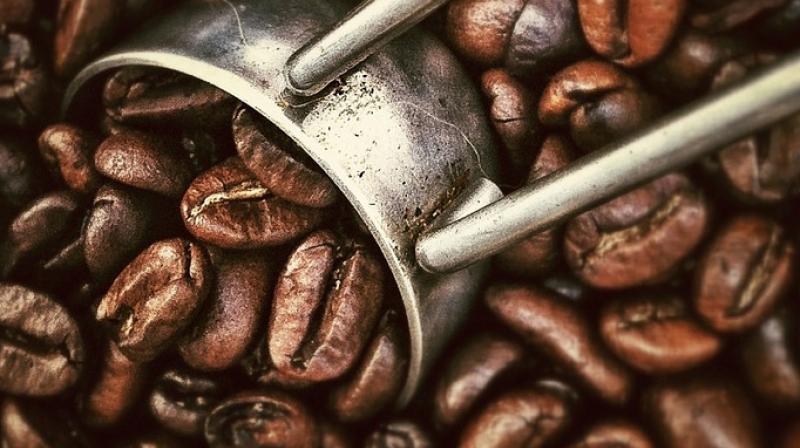 New Delhi: India, Asia's third-largest producer and exporter of coffee, has started producing the world's most expensive coffee, made from the poop of civet
cat, on a small scale in Coorg district of Karnataka.

The Civet coffee, also called as Luwark coffee, is expensive because of uncommon method of producing such a coffee. It is produced from the coffee beans digested by civet
cat. The feces of this cat are collected, processed and sold. It is highly priced because it is claimed to be more nutritious and high cost involved in sourcing the animal dropping, wastage during processing and quality certification.

Civet coffee, a drink of elite consumed widely in the Gulf nations and Europe, is sold for Rs 20,000-25,000/kg abroad. India's largest coffee-growing Karnataka state, a start-up firm, Coorg Consolidated Commodities (CCC), has made a humble beginning of making the luxury coffee on a
small scale and has also decided to open a cafe to serve the brew locally.

"Initially, 20 kg of civet coffee was produced. After establishing the start-up firm, 60 kg was produced in 2015-16 and 200 kg last year. We hope half a tonne production from the new crop to be harvested from October," Narendra Hebbar, one of the founders of CCC, told PTI.

The exotic coffee is being sold locally under the brand 'Ainmane', he said that the company has only one outlet at Club Mahindra Madikeri Resort where it sells locally produced coffee, spices and other products. Hebbar also shared that the company sources the animal poop from plantations located close to forest from where civet
cats come to eat the ripest coffee bean cherries. "Civet cat eats flesh of the coffee cherries and not the bean. Natural enzymes in civet's stomach enhances the bean flavor and that's why this coffee is unique," he said.

Now, farmers are understanding the importance of this coffee and "we produce it in natural form unlike other countries where civet cats are caged and forcefully fed with
coffee beans," he noted. It is being sold at Rs 8,000 per kg here, while it is available at Rs 20,000-25,000 per kg overseas, he said. Asked if the company plans to export, Hebbar said it is not viable to export in view of high certification cost given the current low production levels. "We want to promote this coffee locally. We will open a cafe soon. We will sell 'Coorg Luwark Coffee' along with other varieties like Cappuccino and Expresso," he said.

A senior Coffee Board official also confirmed that civet cat coffee is being produced in small quantities in parts of Coorg and Chamarajnagar districts. "It is very small quantity, done by individuals. They produce and market as a speciality coffee, a niche product which is very expensive," he said.