In a new documentary entitled 'The Queen's Green Planet', Jolie said she has been inspired by the British monarch. 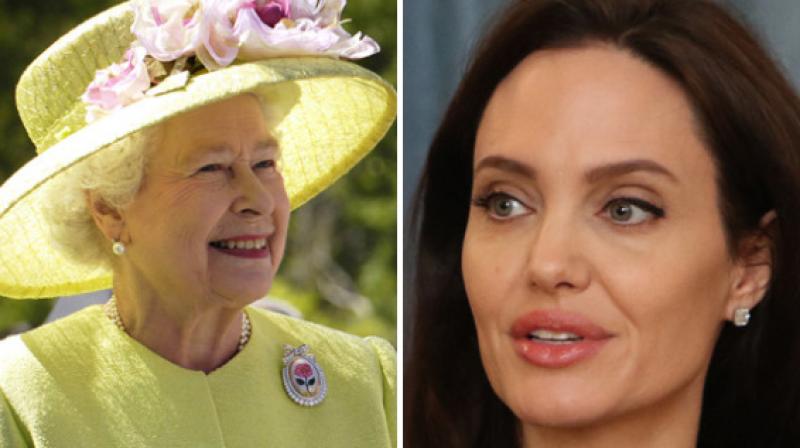 In a new documentary entitled 'The Queen's Green Planet', the 42-year-old said she has been inspired by the British monarch to teach her children - Maddox (16), Pax (14), Zahara (12), Shiloh (11) and nine-year-old twins Vivienne and Knox -about the importance of forest conservation.

On a visit to Namibia, Jolie, as reported by E! Online, explained, "For us to come here and say to the children, 'This is why it's important to plant a tree,' that's the biggest message I can teach my kids, and it's something that they've certainly learned from Her Majesty and her message."

"They ask me, 'Why is it so important to her?' You know when you sit up at night in a tent with your kids and they say, 'Why does the Queen of England care about planting trees in Africa?'"

"She thinks that really matters and I agree with her."