Born, Pascal Radermacher in the southwestern German city of Breisgau, she underwent a gender reassignment surgery at 16 to become Giuliana 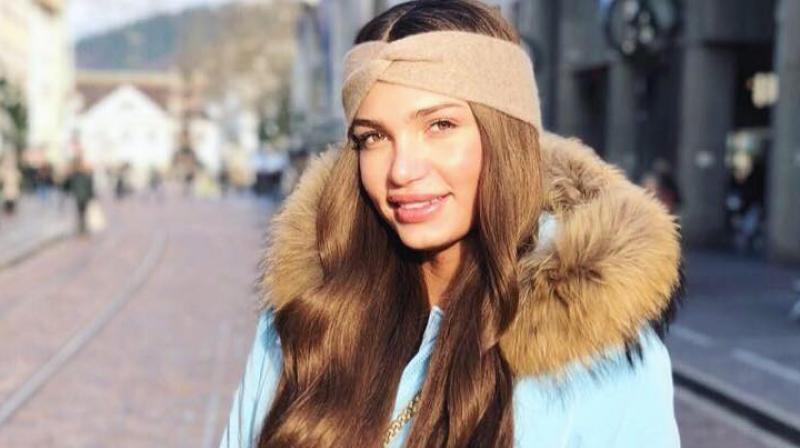 Giuliana Farfalla, a 21-year-old model who has starred on Heidi Klum’s Germany’s Next Top Model, is set to appear on the cover of Playboy magazine for the very first time.

Farfalla shared the cover with her followers on Instagram yesterday.

Accompanying the topless image, she wrote, “My dears I’m on the latest Playboy cover and very proud of the result. I hope you like the cover as much as I do.”

Born, Pascal Radermacher in the southwestern German city of Breisgau, she underwent a gender reassignment surgery at 16 to become Giuliana.

However, this isn’t the first time Playboy has championed the inclusion of transgender models. In October last year, Ines Rau became Playboy magazine’s first ever transgender Playmate of the Month for November 2017.

The 26-year-old French model previously appeared in Playboy’s May 2014 issue.

Farfalla will appear on the cover of Germany’s edition of the magazine.

This is not that first time that Playboy has embroiled itself in controversy, the publication has also been hailed for advocating diversity.

In 1971, model Darine Stern graced the cover of the October issue nude during a time in which African-American women were fighting to be visible in society and James Bond actress Caroline Cossey became the first openly transgender woman to pose for Playboy in 1991, having previously posed for the magazine in 1981 before news of her transition had been publicised.