It is alleged that the nonagenarian asked nurses for ‘oral sex’ in the shower and to be ‘pleasured in the bedroom’. 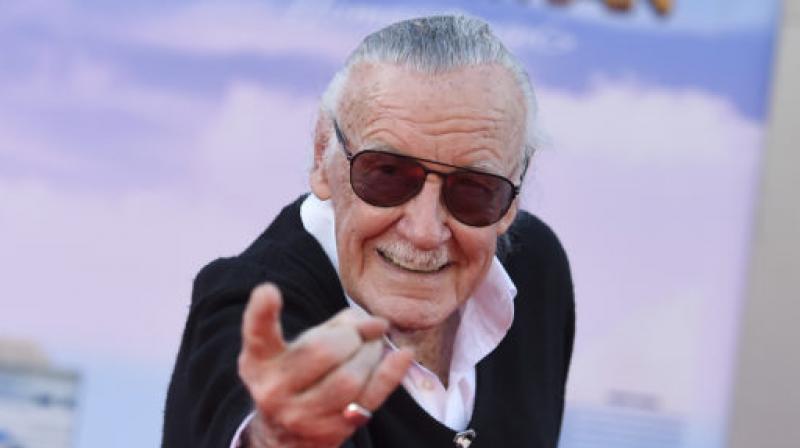 Comics creator has denied the ‘false and despicable’ claims and suggested that the allegations were part of a ‘shakedown.’ (Photo: AP)

The legendary Marvels comics creator, Stan Lee, at 95, has been accused of groping and sexually harassing nurses who cared for him in his home.

It is alleged that the nonagenarian asked nurses for ‘oral sex’ in the shower and to be ‘pleasured in the bedroom’ according to a story published by the Daily Mail.

An unnamed source, who spoke to the publication said that Lee walks around naked and is ‘vulgar’ towards women. The source further added that he uses several slang in their presence. The source further called Lee as “an old man who has lost his way.”

Speaking to Daily Mail, the source also added that the owner at the nursing company has openly said to people that Lee has sexually harassed every single nurse that has been to the house.

Daily Mail further reported that a rep for the nursing company confirmed that its owner has received several complaints from nurses about Lee’s behaviour and that the company parted ways with the comics creator at the end of last year.

No police complaints or lawsuits have been filed, but the nursing company is now in a legal dispute with Lee.

However, Lee’s lawyer, Tom Lallas, said the comics creator has denied the ‘false and despicable’ claims and suggested that the allegations were part of a ‘shakedown.’

Lallas’ statement to the Daily Mail read that Lee has received demands to pay money and threats that if he does not do so, the accuser will go to the media.

Lallas’ statement however, added that the Marvel creator will not be extorted or blackmailed and will not pay money to anyone.

Lee - whose wife of 69 years, Joan, passed away last July, aged 93 - is credited with creating such iconic characters as Spider-Man, Iron Man and the X-Men.