Theresa May named Jackie Doyle-Price to newly created post as representatives of 50 countries gathered in London for mental health summit. 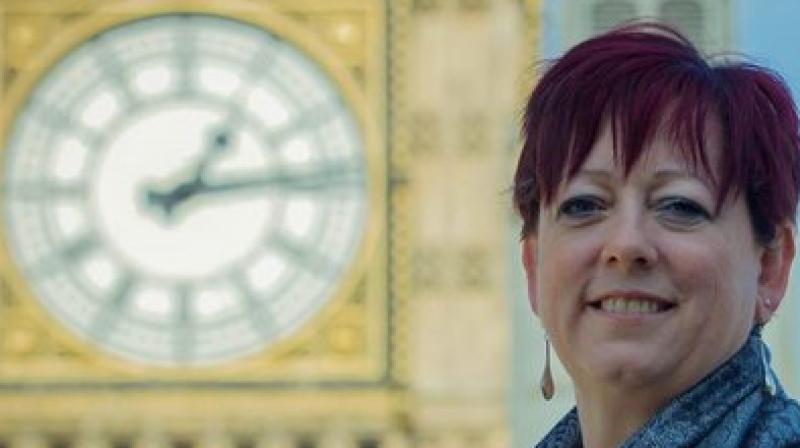 London: Britain's prime minister has appointed a suicide-prevention minister as part of a national effort to reduce the number of people who take their own lives.

Theresa May named Jackie Doyle-Price to the newly created post as representatives of 50 countries gathered in London Wednesday for a mental health summit.

She also pledged 1.8 million pounds (USD 2.4 million) to ensure the Samaritans charity can continue to offer a free counselling hotline. Some 4,500 people take their lives every year in England.

The Campaign Against Living Miserably, dedicated to preventing male suicide, described the appointment as groundbreaking.

CEO Simon Gunning says the move helps by "shining a light on suicide and its devastating effects, de-stigmatising the issue, and continuing to build support for all those affected across the UK."