According to Kris Jenner, her 19-year-old daughter’s company has made millions in retail sales since its official launch in late 2015. 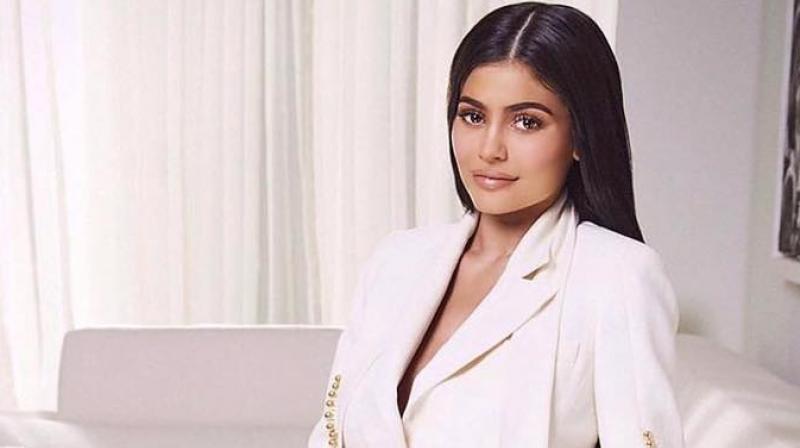 The company is projected to make 386 million dollars in 2017 - a 25 percent increase, putting it on the track to become a billion dollar company (Photo: Facebook)

Washington DC: Kylie Jenner's cosmetics empire may be just 18 months old, but it is supposedly worth over 400 million dollars.

According to the outlet, the company is projected to make 386 million dollars in 2017 - a 25 percent increase, putting it on the track to become a billion dollar company in near future.

"In the beginning I didn't really know what my vision was. I didn't know if I wanted to keep my whole line the same, consistent. And then I think I realized over time that I like to switch it up, so I just wanted, that's where I kind of started creating my collections and just changing all my vials pink if I wanted to and doing fun unit cartons and just really, just having fun with the line," the 'Life of Kylie' star told WWD.

She further noted that initially, she wasn't sure if people would like her products. However, on the "launch day, I refreshed the page about a minute after we launched and everything was sold out. I thought there was a glitch at first."

"I think people were surprised that the brand is so successful because it's something that Kylie's created but didn't really expect the whole business to be the perfect storm. One they tried it, saw it, wore it, were able to experiment with it, and it's such a great product and it's so well done, it just kind of exploded and I think that people were thinking, 'Oh, OK, is she really a player in this business?' And I think she proved that she is," Kylie added.

"Kylie is hardworking, creative, focused and she has the most amazing work ethic of anybody I'd ever met in my life and she really considers this her true passion, but an honor and a huge responsibility," Kris continued. "And I see that and I think, 'This is my little mogul. She's amazing.'"