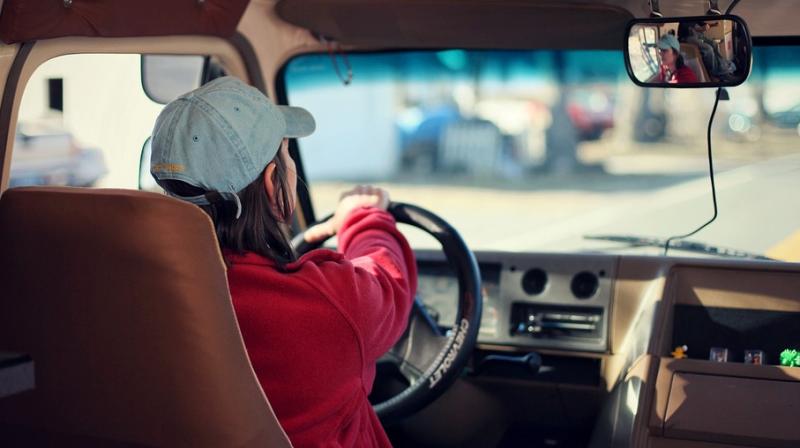 The 24-year-old just completed her mechanical engineering from Thakur College in Malad. Das became the first and currently only female BEST bus driver in the city. (Photo: Representational/Pixabay)

A female bus driver, especially in a city like Mumbai is quite unheard of. Heavy four-wheelers are usually the domain of men, but this engineer from Mumbai proved otherwise. Pratiksha Das enrolled as a BESR bus driver after completing her graduation.

The 24-year-old just completed her mechanical engineering from Thakur College in Malad. Das became the first and currently only female BEST bus driver in the city. She expressed her passion for heavy vehicles, "It is something I’ve wanted to master for the last six years. But my love for heavy vehicles is not new. I started off with bikes, then larger cars and now, I can drive buses and trucks. And yes it feels good. After completing my engineering degree, I was planning to become an RTO officer. For that, I needed a license in heavy vehicles as it is compulsory. Since I had wanted to learn to drive a bus, it was perfect."

Das recollected her first training drill with other BEST bus drivers who were all apprehensive that she would be able to drive a bus through Mumbai’s pot-holed roads. She heard several remarks like 'Yeh ladki chala paaygi ke nahi?’. Some even mocked her height, saying that she was too short to drive a bus, reported Mid Day..

"People use to stop and turn when they saw a young woman behind the staring wheel. Keeping my focus clear, I ignored the stares," she said, speaking about the challenges she faced while training. She also said that changing lanes and turning was proving to be quite a challenge. But she managed to master the requisite skill in no time.

Das proved everyone wrong when she started driving the bus with ease. If one sets their mind on it, it can be achieved, she said. "I dreamt and here I am. In fact, anyone can achieve their goals, they just have to set their minds to it," she said. The driver now plans to do the bike trip to Ladakh. "It’s every biker’s delight to ride that route. It’ a mixed group and guess what, a lady is going to lead the gang!," she added.