If you think her achievement list is limited, then you are wrong. 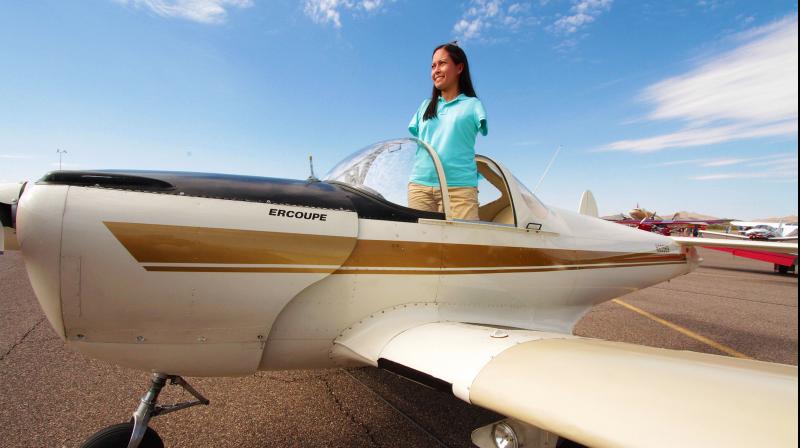 To become the first pilot, she realised that she wouldn't be able to use all the traditional controls. (Photo: www.JessicaCox.com)

Mumbai: Arizona-based Jessica Cox became the world’s first pilot without arms. She is not only a licensed pilot but also a motivational speaker, a piano player and also a scuba diver. 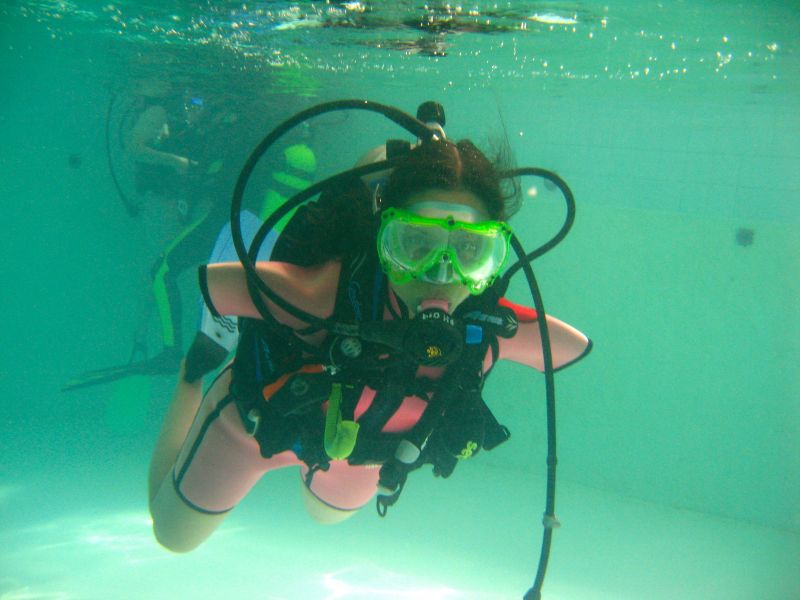 Speaking of challenges she faced to become what she is now today, Jessica said the biggest hurdle is usually the logistics. To become the first pilot, she realised that she wouldn't be able to use all the traditional controls.

"There are some attachments that have been created for people with paralysis to control aeroplane with their hands only. Instead, I found a unique one built in the 1940s which is called an Ercoupe. It has simplified controls so I can fly safely with my right foot on the yoke and left on the throttle," she said. 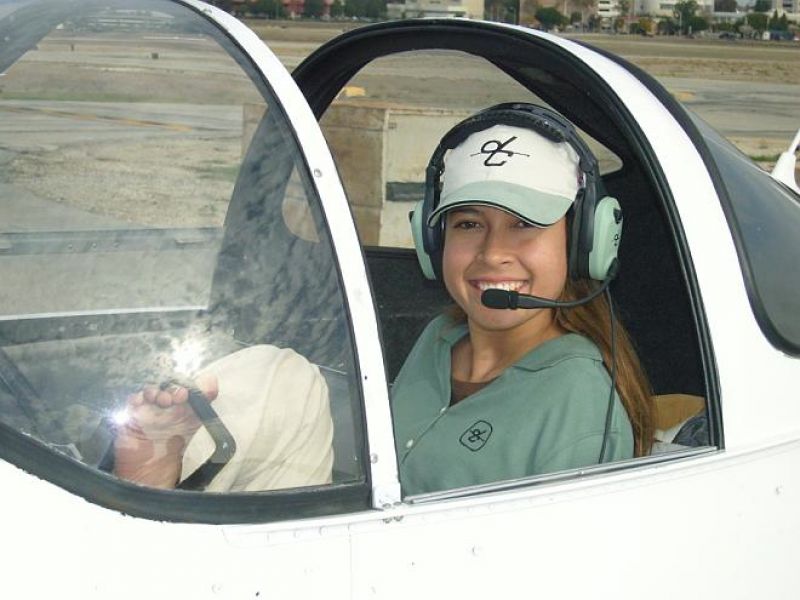 Coming from a musical household, learning piano was not difficult. Learning to fly, however, took three years. She had to find the right combination of aeroplane and an instructor. Normally, an individual takes less than six months to learn to fly. 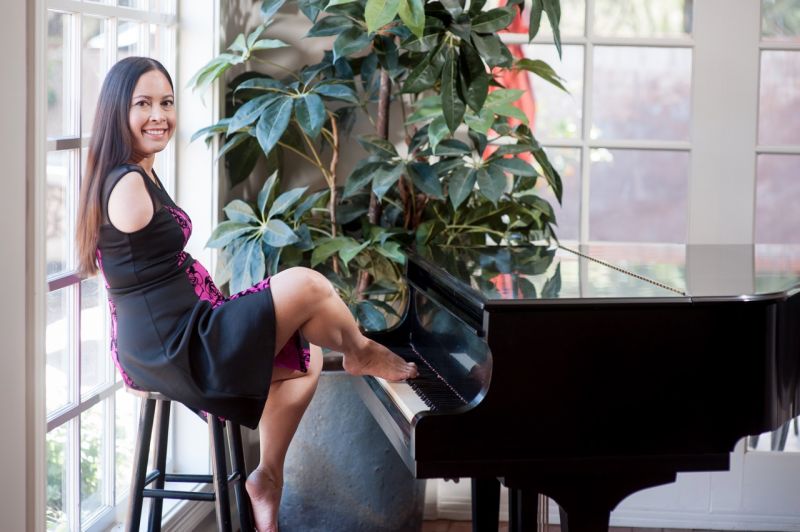 Jessica had a fear of height and her greatest fear was losing contact with the ground. But she overcame that fear while she was training to become a pilot.

Her life took a turn when she turned 14 and decided to stop wearing the prosthetic arms and simply live her life the way she was born.

"When I was young, my parents and doctors encouraged me to wear prosthetic arms every day. I was born without arms so using my feet is all I’ve ever known. I can eat with my feet, write with a pencil between my toes, drive a car and even put on my contact lenses with my second toe. So to me, using prosthetic arms was very foreign. They were slower and didn’t give me any sensations like hot or cold,” she said. 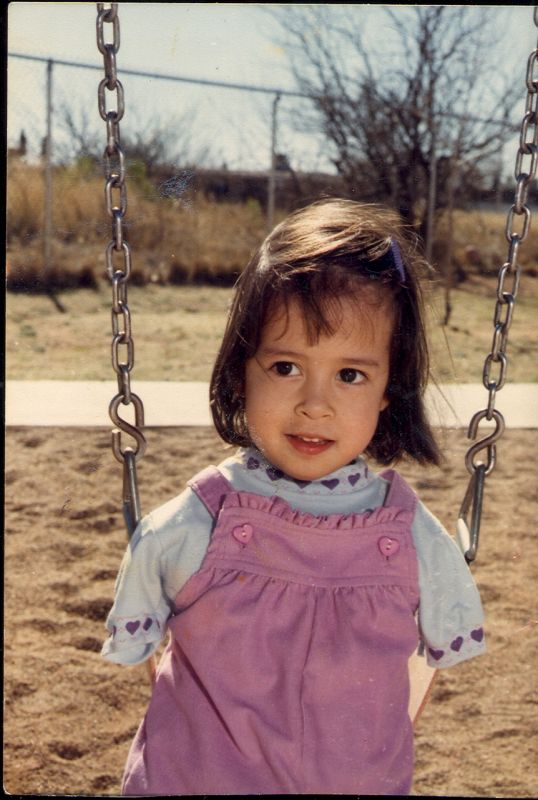 She has travelled to more than 20 countries as a motivational speaker.

"I would love to visit India and share my story to encourage people to achieve their dreams. I know that one of the top countries that watch my YouTube channel is India and I have given speeches for Mahindra at the World Economic Forum in Switzerland," she said.

If you think her achievement list is limited, then you are wrong. She is also a black-belt in Taekwondo. She met her husband because of the sport. 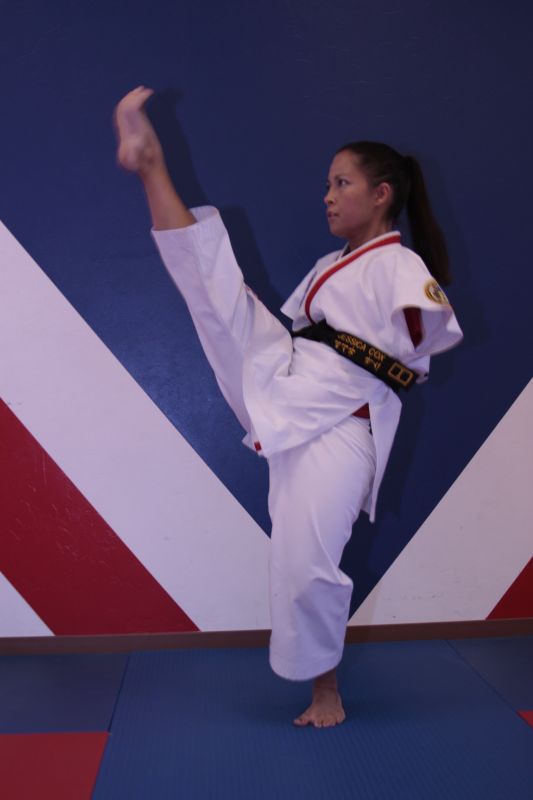 Telling how she met her husband, Jessica said, "Patrick and I met through Taekwondo. I had trained in college with one of his fellow instructors so when I wanted to resume training I walked into their school. Patrick didn’t know I was coming and was a little surprised at first but he quickly got over it and taught the class like any other instructor. Now, he’s the Director of Operations for my speaking company and helps me make my videos for YouTube. I think it is wonderful that we can work together to help break down stereotypes and change people’s perspectives on disabilities."

"I want to see more women piloting aeroplanes. There is a huge global demand for pilots and mechanics right now and women only account for six per cent of all professional pilots. I have spoken for and worked with several organisations in the US to inspire girls and young women to pursue a career in aviation. I would enjoy helping women in China, India and around the world realise the wonderful benefits a career in aviation can bring," she said while signing off.