After announcing about it in a video few days back, the app was launched by Akshay and other celebrities in Delhi. 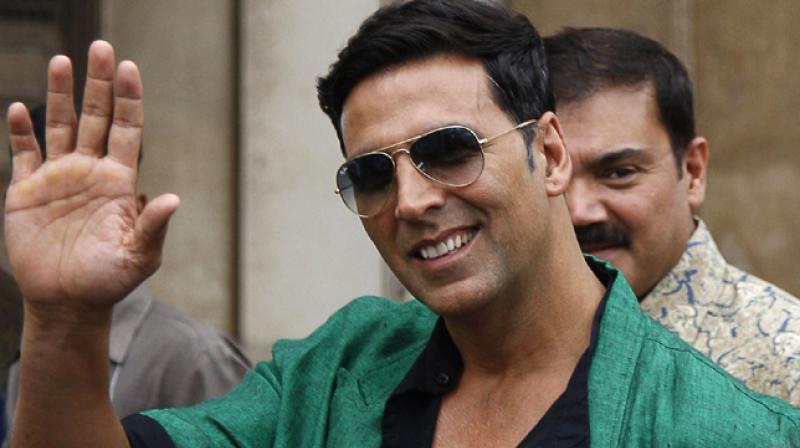 Amid the superb box office run that he has been on off late and his maiden National Award, Akshay Kumar has also been brilliantly supporting social causes at the same time.

The actor has also enacted roles of armed forces recently, in ‘Holiday: A Soldier is Never Off Duty’ and ‘Rustom’, even bagging his first National Award for the latter and has also done other patriotic roles of late.

In an interesting habit he is following off late, where he expresses his thoughts on various important topics in videos, Akshay had once spoken about an app for the welfare of the martyred soldiers. The superstar has now actually gone ahead and launched it in grand style.

In an event in New Delhi on Sunday, where Home Minister Rajnath Singh among celebrities others were also present, the app Bharat Ke Veer was unveiled.

The superstar took to Twitter to say that he couldn’t hold back his tears while launching his ‘dream’ and also about feeling honoured to garland the sacred soil of the Sardar Post on Valour Day, also sharing pictures from the event. 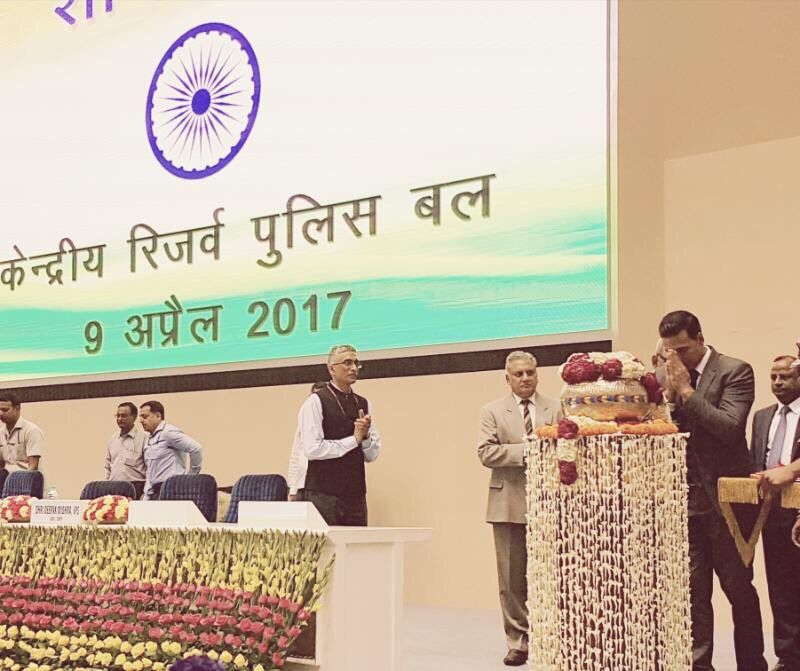 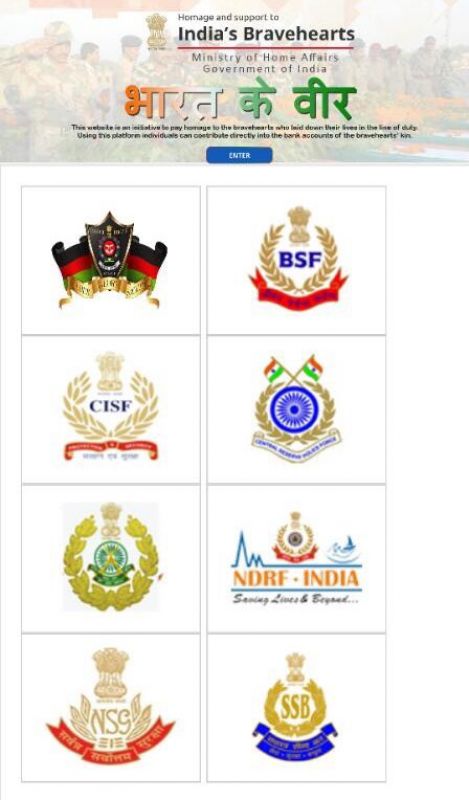 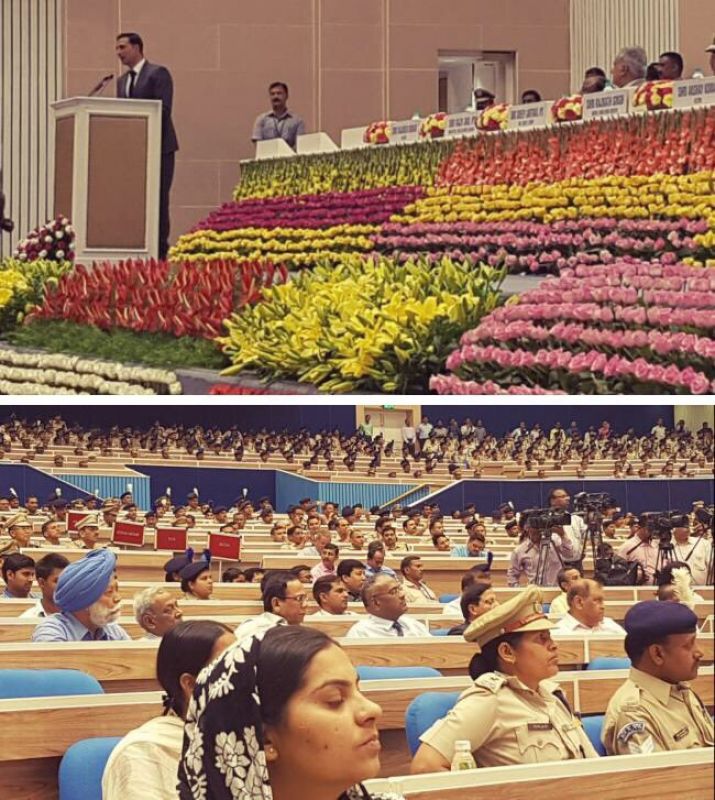 On the professional front, Akshay Kumar is currently shooting for the film ‘Padman.’