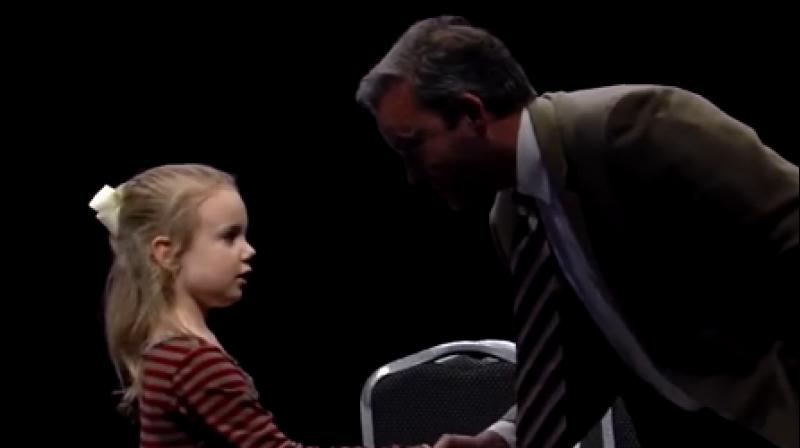 Spelling the word correctly made her the youngest winner as it was earlier won by children in the age group of 8-10 years. (Photo: Youtube)

Spelling words is really tough and while most people can’t spelling bee competitors are of a different level even though they are children. It is also usually known that older children in the competition win it because they know tougher words to spell unless it is a five-year-old American girl.

According to a media report, Edith Fuller beat everybody at the American Spelling Bee competition when she surprisingly spelled a Sanskrit word correctly. The competition which is known to produce Indian winners every year saw Edith become the first winner in a long time. It was even more shocking because she could spell a Sanskrit word correctly even though she didn’t have a background in the language.

The five-year-old girl from Oklahoma spelled the word Jnana which is part of the English dictionary. The word which means knowledge was spelled correctly as soon as Edith came to know it was of Sanskrit origin.