The Icelander - known for his portrayal of Gregor ‘The Mountain’ Clegane in the hit TV show - lifted his first-ever WSM trophy. 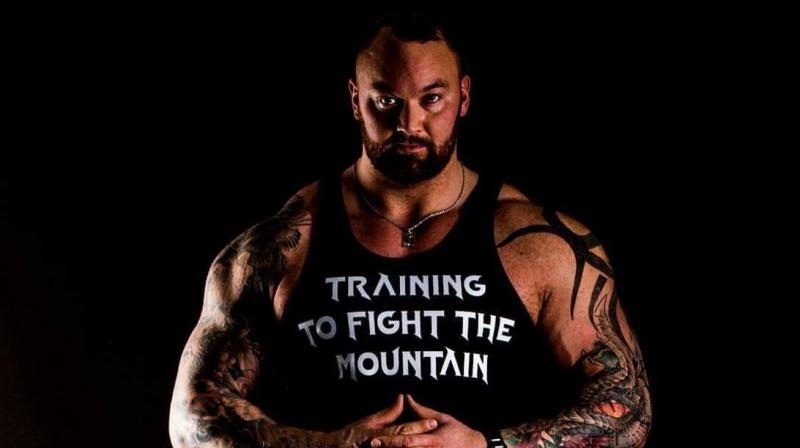 Hafþór Júlíus Björnsson has finally won the title of World’s Strongest Man, achieving a lifelong dream in the process.

The 6ft 9in Icelandinc giant weighs a whopping 200kg, and had finished runner-up the past two years.

But Bjornsson, known by many as portraying Gregor ‘The Mountain’ Clegane in TV show Game of Thrones, went one step further at the weekend to claim his first-ever WSM crown.

The 29-year-old made light work of the competition in Manila, Philippines, storming to victory in his qualifying group before winning the Overhead Press and Loading Race in the finals.

Bjornsson has been competing at World’s Strongest Man since 2011, consistently finishing in the top three since 2012.

British ace Hall, who set a world-record in the deadlift with 500kg in 2016, graciously handed over his title to Bjornsson following his shock retirement from WSM for health reasons.