She desires to actively participate in social causes, creating awareness among people regarding the importance of girl child education. 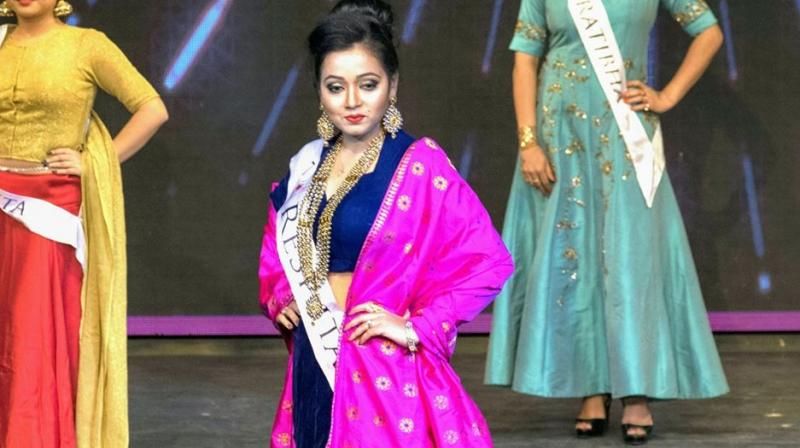 Baruha will now become the first lady from the north east to represent India in international beauty pageant, "Mrs World, 2017" in Seattle, USA to be held from May 26th to 29th 2017.

Baruha told ANI, "I always wanted to do something different and be a part of the glitterati fashion world, but then, I prioritized and preferred education to modeling."

Reshita has acquired a masters degree from Bangalore University and has also been awarded a fellowship for her Ph.D research. She desires to actively participate in social causes, creating awareness among people regarding the importance of girl child education and sustainable development.

Misses India TM is the only company in India which is associated with Mrs. Universe, Mrs. Earth, Misses United Nations and Mrs. Universal.

Mrs South Asia 2017 is one of the most highly regarded beauty pageants in India for married women. It is not just a beauty pageant, but a vision and a dream which celebrates the essence of being a woman.

Mrs South Asia and Mrs India Home Makers are two platforms that have garnered love and respect from all over. They are getting recognized by many international platforms as well.